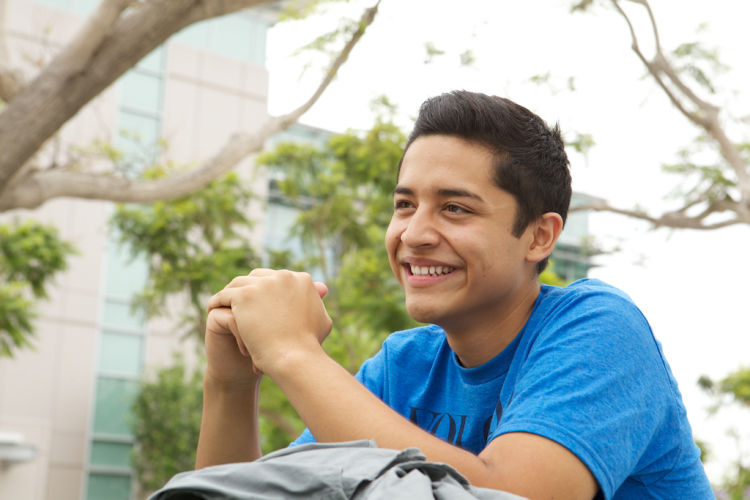 ITHACA, NY- With the new semester starting, Cornell student Mason Parker ’17 recently came under the realization that he finally gets it. After approximately four months at this school, having taken only intro-level classes and joining four different club email lists without ever attending a meeting, the freshmen claimed he “really understands what’s going on here.”

“I just feel like this is my school now, you know? It all makes sense now, college and everything,” said Mason, who still can’t remember his academic advisor’s name. Mason, a Food Science major, has a brother that already goes to college, and has told Mason about all of the in-and-outs of college life. With such knowledge, Mason is now just “riding the wave that is college all the way to employment.” At the time of the report, the eighteen-year-old was trying to find his way to Kennedy Hall.