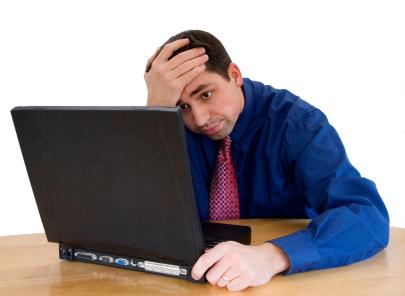 ITHACA- Max Harmon ’14 was both shocked and saddened Tuesday after learning that he had accomplished merely 9 things on the Cornell Daily Sun’s “161 Things Every Cornellian Should Do.”

“I could’ve sworn I’d done more,” pleaded the regretful human development major, lamenting never handing out quartercards on Ho Plaza (#85) or visiting the sex shop on the Commons (#124). “There are so many great things on here. If only I still had time to order a PMP at the Hot Truck (#79), or walk to the Commons and back (#93).”

“There were definitely some on here that they took off,” said the Baltimore native as he searched the list for suggestions like “get Chipotle 5 days in a row” or “take a semester off.”

Harmon was excited to find that he could check off number 134, “get J.A.’ed for urinating on the Law School,” although he was dismayed to learn that doing it several times did not mean it counted more than once.

As press time, the items on the 161 list Harmon had accomplished were as follows: