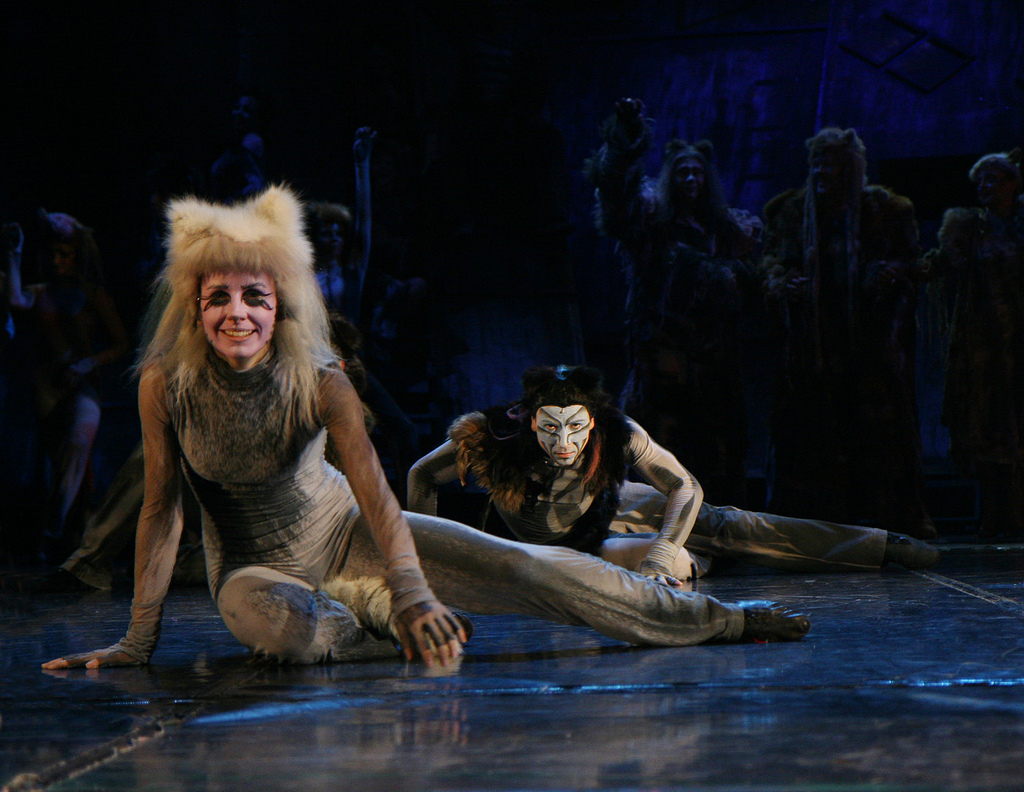 In a leak of confidential documents released by an unknown source, Cornell secret society Quill & Dagger has been found to be a musical theatre and dance troupe. The society, which has been at Cornell since its founding in 1893, is known for tapping influential members on campus like athletes, club presidents and Mezzo-Soprano singers.

The exclusive organization was revealed to in fact be a group of talented singers and actors who perform secret shows for each other on a monthly basis. Leaked documents reveal secret performances of The Lion King, Aida, and Cats. Performing in their clubhouse in their West Campus tower, Quill and Dagger offers students a rich alumni network of dancers, singers, actors, and stagehands.

Past members have been included in the cast of many broadway plays, television shows, and national commercials. Students on campus were surprised to learn that the prestige of the society’s members stemmed not from exemplary character or demonstrations of leadership, but from uncanny abilities to perform complex dance combinations and display a wide vocal range.

“I’ve always been jealous of the people in Quill and Dagger,” expressed junior Katy Erlich, an experienced clarinetist and method actress. “Who wouldn’t want the opportunity to put on your favorite Rogers and Hammerstein classics with the most talented people on campus?”

Sophomore Rich Henderson told CU Nooz that he was actually disappointed by the report and mentioned that the organization “now sounded kinda lame.”