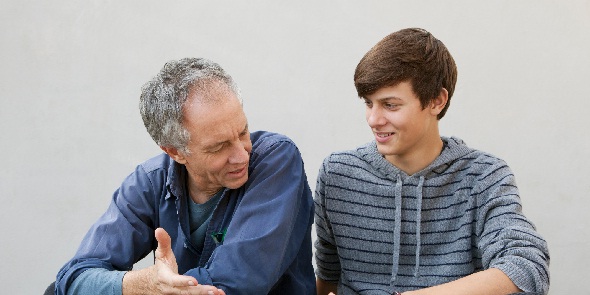 HIGH RISE 5- Reports indicate that Simon Blackwell ’18, after completely unpacking his belongings into his dorm room and walking back with his parents out to the car, was given cryptic, nearly incomprehensible advice by his father.

“Now look son, college is a new stepping stone in your life. You can step on it, give it to a friend, or even sell it, but it’s still your stepping stone,” stated Mr. Blackwell, unknowingly confusing his son with his own original metaphors that he had been thinking of on the car ride over.

“The point is, college is going to ask that you be a juggler. But always remember that you don’t have to juggle if you can hit that first shot right out of the cannon,” continued the 45-year-old father, much to the chagrin of his teenage son.

“Wear your personality like a license plate on your forehead and set the stick shift into neutral.”

Reports went on to say that Simon had later forgotten his father words due to the effects of 6 cans of PBR.