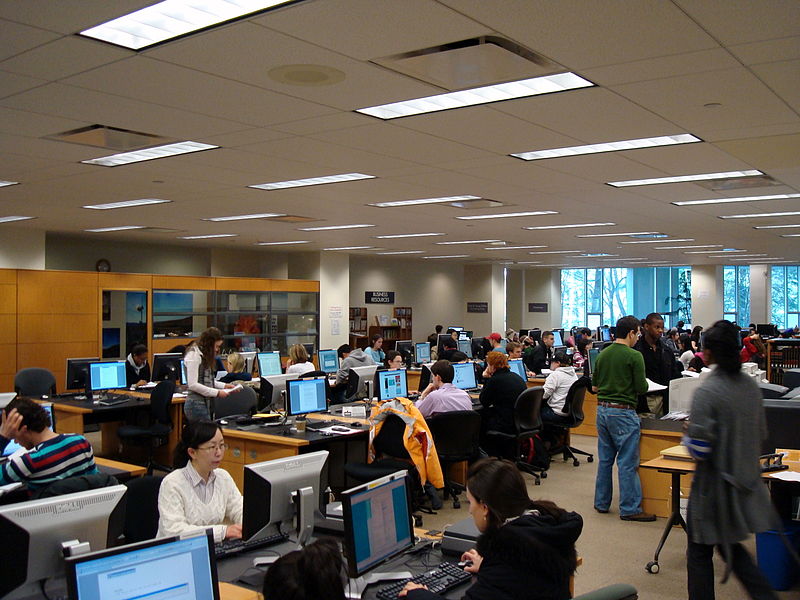 ITHACA- Testifying that this was going to be a deciding moment in her life, junior Cheryl Eisen ’16 said today that it is now, never, or next year to turn things around and really get her grades up.

“I understand that I’ve been slacking for the past two years, but not anymore. It’s either I start cracking down and hitting the books this semester, or it’s never going to happen. Actually, I guess I can always try super hard during senior year,” Eisen told herself, while attempting to determine if it was a good idea to go out for thirsty Thursday if she has two quizzes the following day.

“A year from now, I’m either going to hate myself for not getting my act together or I’m going to be ahead of the game. Or I could just do all the stuff I’m planning on doing now next year. Hey, there are still classes you can take after college aren’t there?”

CU Nooz later learned that Eisen had managed to sleep through her two quizzes the following day.