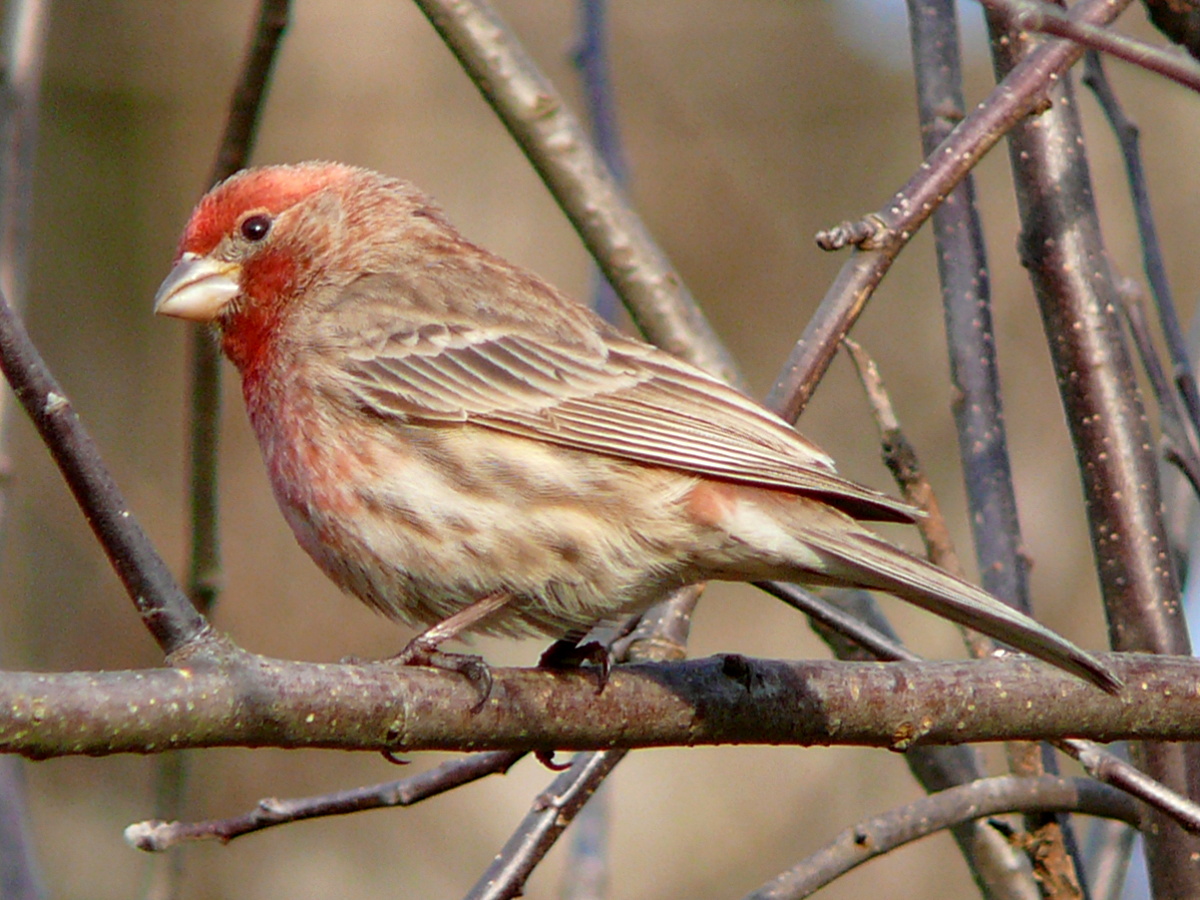 In a statement released last Monday, The Cornell Lab of Ornithology announced that its researchers have learned everything there is to know about birds and would be shutting down all operations indefinitely.

“Birds are very simple creatures. We know that their hollow bones and feathers help them fly, and that they use their beaks to eat stuff. There are also some birds that can swim very well, and others that can’t. That’s pretty much it as far as birds go,” the press release says.

Many people at Cornell are upset over the closing of the lab, which has been an important fixture on campus since 1915. However, when contacted about the possibility of the lab reopening, lab director John Fitzpatrick said, “ If somebody finds a cool new bird that can fly really fast or something, we might consider [reopening the lab], but at this point it seems unlikely.”

At press time, scientists had begun shredding all research documents to use as bird cage liner.