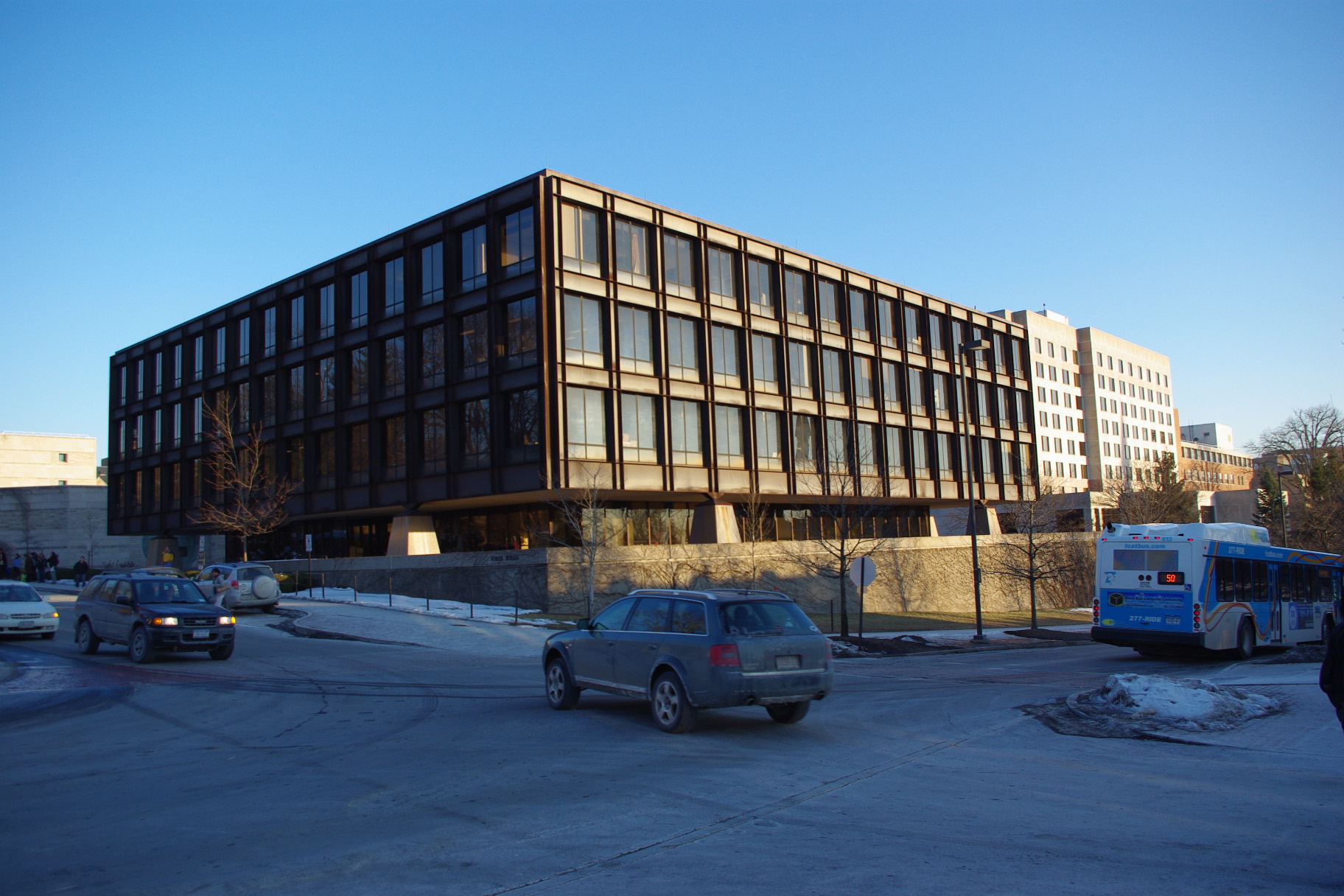 URIS HALL— According to a recent study conducted by the Cornell Psychology Department, if you’re not good at something the first time you try it, you will always be terrible at it and should give up.

“We examined people performing a wide range of activities for the first time, from knitting to surfing and playing guitar. Ninety-nine percent of the time a person tries an activity again they ended up being just as bad, if not worst, than the first time,” says head researcher Thomas D. Gilovich.

The department suggests that if a person finds themselves wanting to try an activity that they are bad at again, he or she should take a step back from the situation and realize that everyone will laugh at them.

Despite these grim findings, Gilovich says there is hope. “Many people who have lacked an immediate grasp of one activity have gone on to find that they are talented in several other areas.” However, the researchers caution that if a person has tried three or more things without success, he or she is most likely terrible at everything and should take up a hobby that doesn’t require skill, like writing.