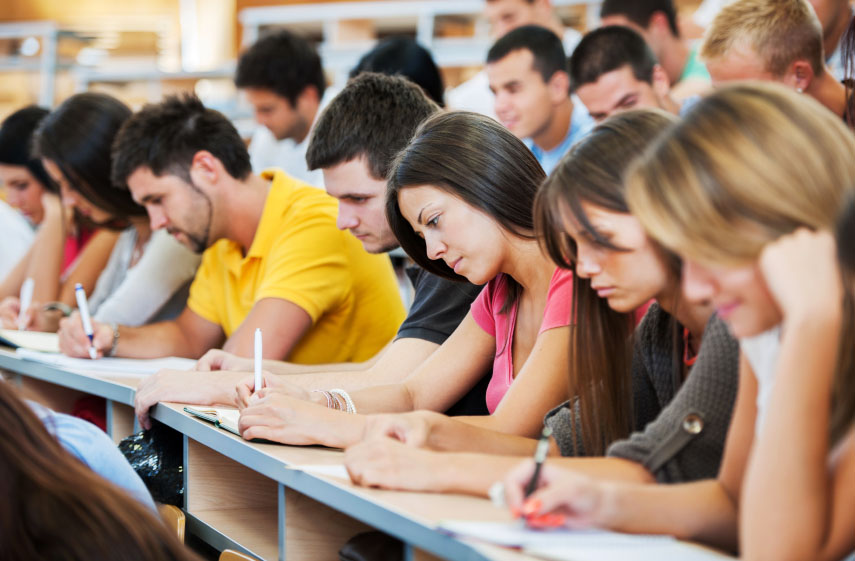 CALL AUDITORIUM—A mere five weeks after the commencement of Spring semester, the BioEE 1780 Preliminary Exam found itself being passed out to 229 students in Call Auditorium.  It had only just dawned upon the Prelim that these bright-eyed faces were waiting to scratch their threateningly sharp pencils on its freshly printed pages, and it was in no way ready for this moment.

“I could have sworn that I still had at least two weeks left to prepare,” sighed the Prelim.  “How the hell am I expected to incorporate material that was just presented in lecture two days ago?”

The Prelim cited multiple occasions in which it could have been prepping but instead found itself procrastinating or spending way too much time deciding on how many multiple choice questions to include.

“I just wish the students weren’t such harsh critics; they’re always so quick to pin me as ‘too challenging’ or ‘not fair.’  And the professors too—they constantly judge me on whether or not I ‘accurately reflect [their] teaching skills’ and all that crap… Honestly, people really need to get it into their heads that I can’t please everyone; it’s a lose-lose situation.”

At press time the Prelim was found cramming in all of the short answer questions it had forgotten to add, resulting in a number of obvious typos and oddly worded phrases that are sure to piss off everyone involved in this mess.