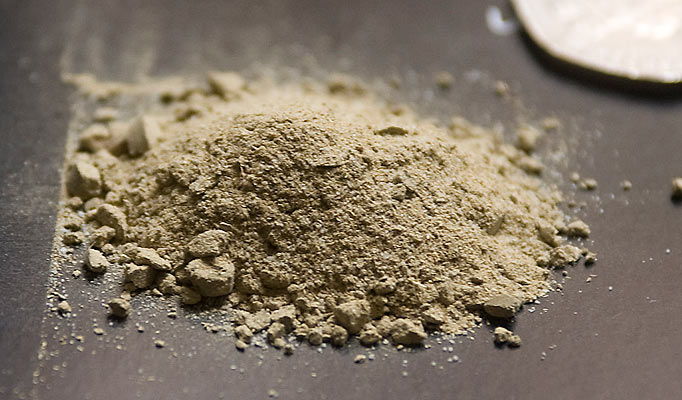 STEWART AVENUE PARKING LOT- Cornell’s fourth annual heroin scavenger hunt was ruined last Monday after spoil sport police officers confiscated the heroin from festival organizer Roshane Henry before he and his team had the chance to hide the remaining 250 packets of heroin.

“My ten year old loves the scavenger hunt. Last year she found thirteen packets!” said Ithaca resident Bill Peterson. “It’s a shame some people feel the need to ruin the event for all the kids who look forward to the event every year.”

The festival, which takes place at the beginning of every March, brings dozens of children from all over Ithaca to Cornell’s campus. The kids who collect the most heroin can win prizes that range from balloons and candy to custom-made hypodermic needles.

“We definitely won the scavenger hunt this year. With 250 packets in our possession, there’s no way any other kids can come close to our score,” reported CUPD in a statement.

However, there may still is hope for any children who may want to participate in the scavenger hunt. Henry says that he and his team were able to hide over 700 other packets throughout Cornell’s campus before the police acquired the rest.