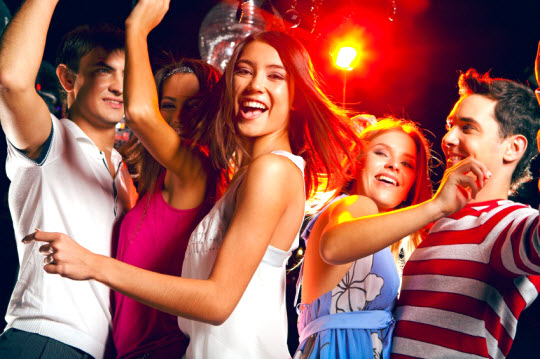 BARCELONA, SPAIN— Judging by her fun-looking travel updates on Facebook, after only a week of adjusting to a foreign country, study abroad student Maddy Jackson ’18 is excited to party in Spain exactly as she would in America.

“The nightlife here is amazing, I went to a club with friends from Cornell and stayed until 5 AM,” gushed Jackson regarding her new Spanish lifestyle, the U.S. Top 40 EDM music from her night out still pounding in her head as she sipped on wine from a real glass, clucking softly at the sad memory of far-off Franzia-in-a-plastic-cup days.

The junior has already bar hopped two blurry nights in a row, claiming that the bars are much better than Loco but still blacking out on the dance floor as usual. “I fit in so well with the culture, it’s like I’ve lived here for several years,” Jackson slurred while drunkenly ordering tacos from a food truck that highly reminiscent of Dos Amigos.

Jackson is excited about the legal drinking age being 18 in Spain as opposed to 21 in the United States, which had never stopped her before.