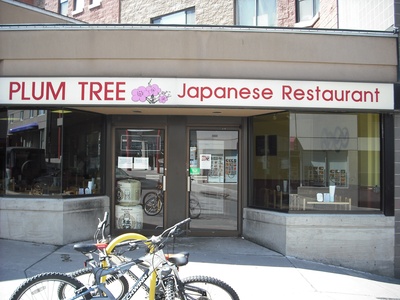 EDDY STREET – In what is the most recent episode in a longstanding battle for Collegetown supremacy, several saké bombs were set off between popular Japanese eateries Plum Tree and Miyake.

The bombing, which occurred in the late hours of Friday evening, claimed the sobrieties of dozens of unsuspecting frat brothers and their dates.

“I was just sitting there eating some spring rolls, minding my own business,” said survivor Jessica Jackson ‘17, “And suddenly, out of nowhere, the sake bomb just destroyed me.”

As the commotion died down, employees at nearby Four Seasons could be seen giggling maliciously as they happily munched on vegetable tempura.