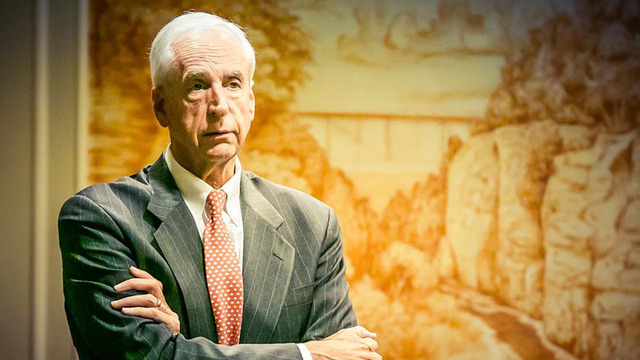 RAWLINGS GREEN— So today is the final day that I’m going to be President of Cornell. Believe it or not, I’ve had this exact same thought twice before. It’s been a great three rides and an incredible experience being able to lead such a wonderful University, but even after all I have given to Cornell the only thing I have named after me is a patch of grass on North Campus.

Don’t get me wrong: I’m not looking for a building in prime real estate like the Arts Quad, but the best you can do for the man who has bailed Cornell out twice now is a piece of lawn that freshmen trample over while trying to get to the gym? C’mon.

I don’t think this is a crazy ask. No one has been President of Cornell more times than I have. Remember all those times I’ve guided our campus through controversy and conflict? For someone who has given so much to Cornell, and come out of retirement TWICE, I think I deserve a little more than to have a Canada Goose meeting ground named after me.

How about a building? An auditorium? An award? Heck, I’ll even take a bench in the Botanical Gardens. But the fact that the only thing dedicated to the three-time President of Cornell is a grassy knoll no one sees after their first year is a disgrace.