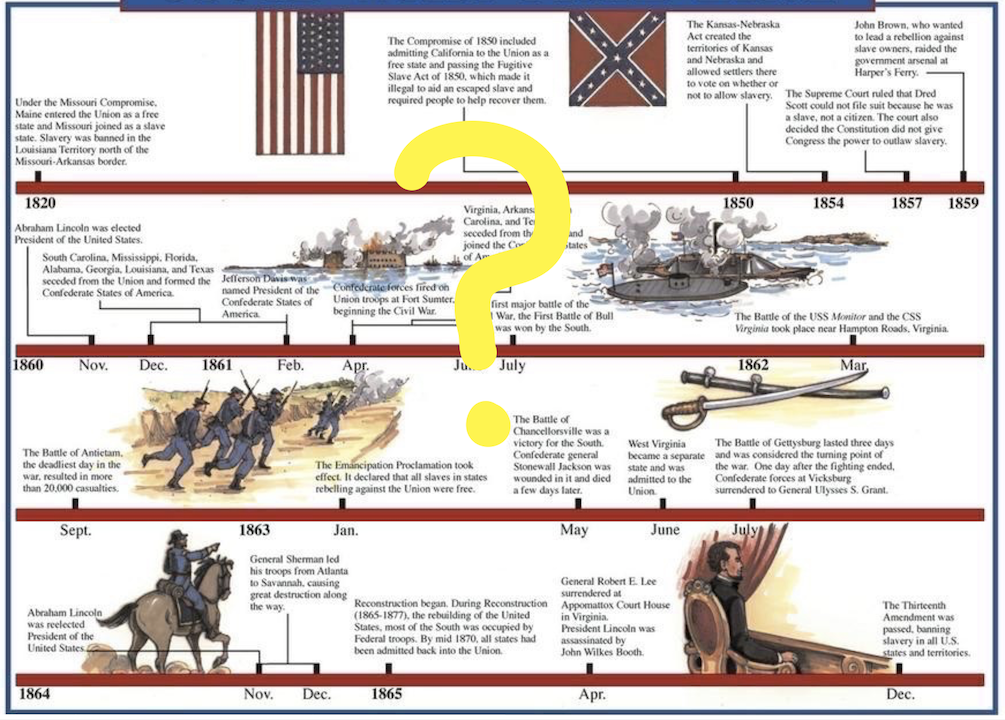 ITHACA—After investigation into the racial slurs and violent assault that occurred last Friday, officials concluded that the hate crime bigot was simply in the wrong place and in the wrong era of United States history.

“Sometimes one thing leads to another and things escalate,” suggested one witness of the atrocity. “This guy’s probably just busted because nowadays, people believe in equal treatment regardless of race, religion, sexual orientation, or nationality or something.”

Although the act is widely recognized as a hate crime today, investigators quickly deduced that there must have been, understandably, confusion regarding what year it is and whether the Civil War has already occurred.

“Yeah, being a racist today is bad, but I guess I can see how you could accidentally think you were from a different time when beating people because they looked different was the norm,” shrugged a passersby.

Sources confirmed that as inspectors failed to find a time machine at the scene of the crime, it’s possible that racism may still exist here in this century.