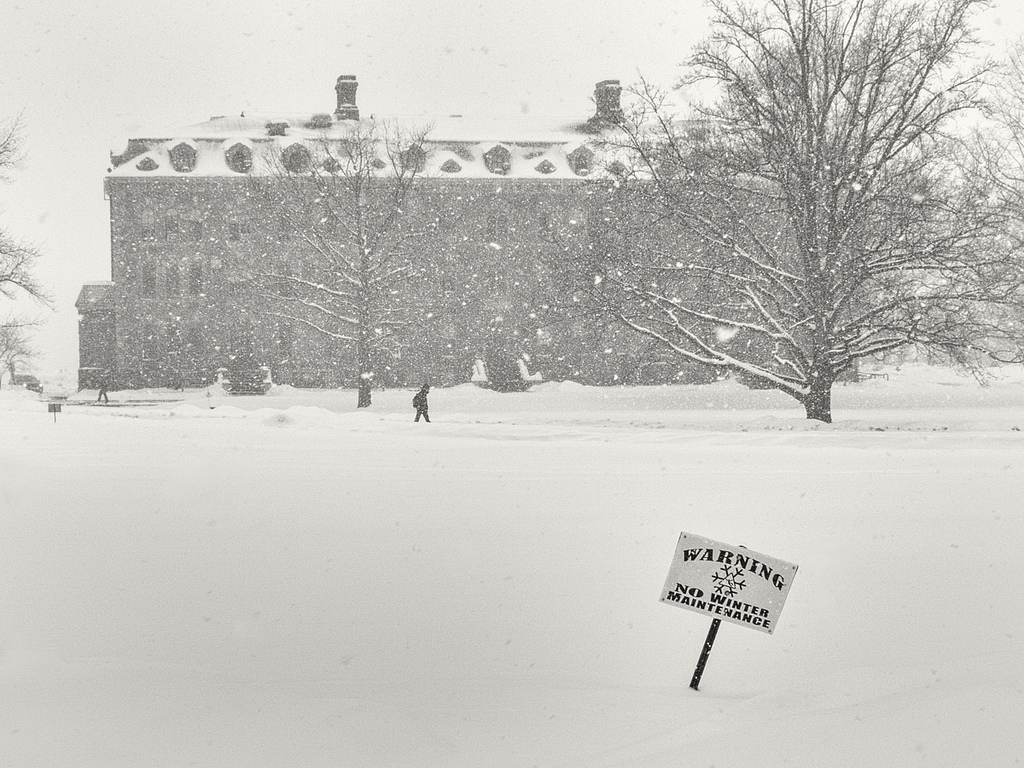 DAY HALL—After pulling an all-nighter and taking two prelims this week, the exhausted University has decided to just cancel class because it didn’t do the reading.

“Usually I just squeeze out some state-of-the-art bullshit for participation credit, but fuck it—I’m so done with this semester,” said the University while getting ready to go out for Thirsty Thursday instead of preparing to sit in silence during discussion tomorrow.

Stressed about the crazy amount of work from class this semester, the University has considered either switching to pass/fail or seducing the TA at Loco tonight for a good grade.

“Everyone always says what I was going to say before it’s my turn anyway,” it added as it tried to further justify cancelling class. “And I don’t get why we even have to read this, it’s not like we’re ever going to use it in real life.”

Sources confirmed that the University will probably procrastinate on this and every other reading until finals, when surely a couple of caffeine pills and a hopefully lenient TA should do the trick.