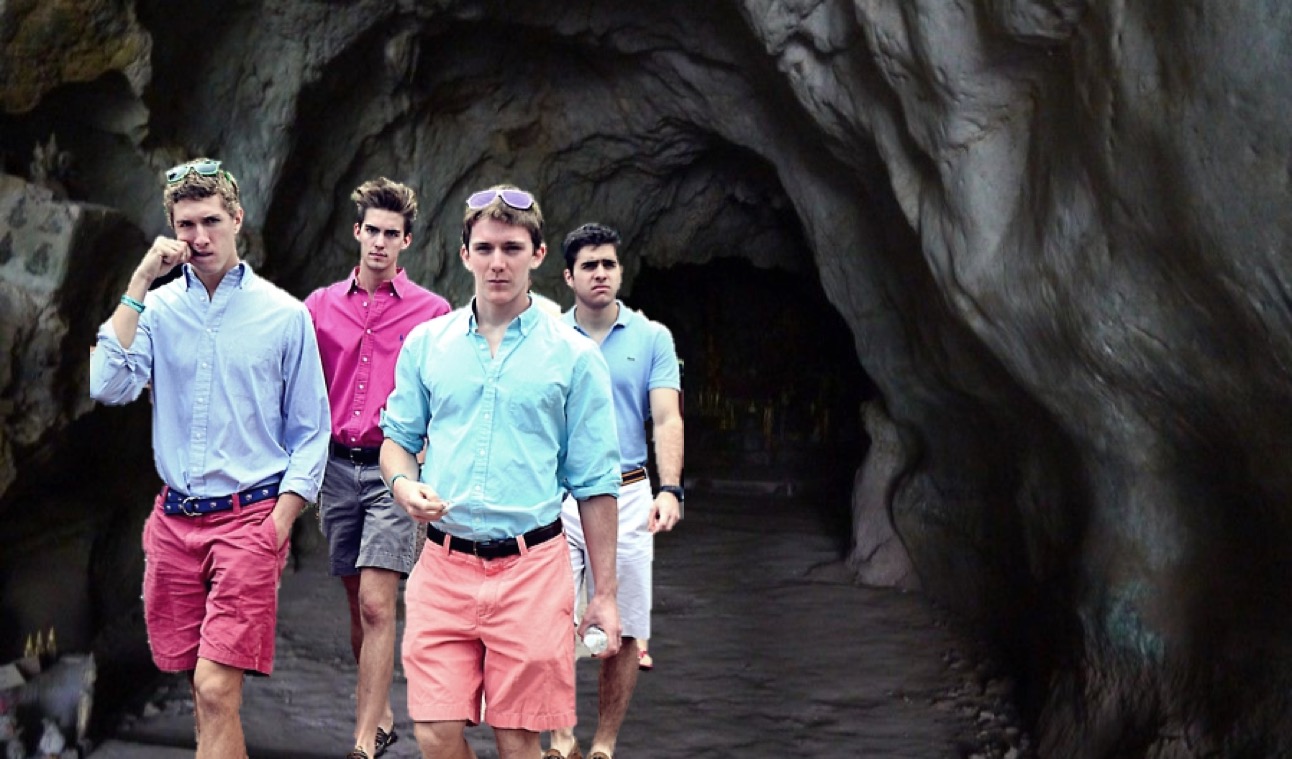 SUBTERRANEAN CAVES–In the wake of reports of a mysterious “scuttling noise” and muffled whispers in the walls of the Uris-Olin tunnel, the most recent pledge class of Alpha Delta Chi has reportedly been discovered living a subsistence-based lifestyle deep beneath the Cornell University campus.

Having lived underneath campus since the end of the Spring ‘20 IFC rush, the prospective brothers have begun to adjust to life in an underground fraternity. “It’s really not so bad,” states Alex Frieda ‘23. “I’ve got the rest of my fraternity down here with me, and since CUPD doesn’t know how to navigate the tunnels, we don’t need to adhere to the new Greek Life reforms!” Frieda, who fills the “VP of Moss Harvesting” role within his pledge class, is really looking forward to next weekend’s wet mixer with a nearby colony of mole people.

Many individuals have voiced concern over the potential outcome of recent Greek Life policy changes. When questioned about whether the slew of new restrictions make it unrealistic for any chapters to stay recognized in the long-term, Frieda explained “When everyone’s underground, then no one will be,” before scampering away to eat a mushroom.

Some efforts are being made to help underground fraternity members reintegrate back into society. Many classrooms are being outfitted with dimming windows to help with the students’ sunlight sensitivity, and Cornell has already begun expanding the network of caves to house an additional 800 beds by 2022.

According to the Office of Global Learning, there was an unprecedented number of applications to study abroad in Paris, reportedly to establish a new AΔX chapter in the Catacombs of Paris.