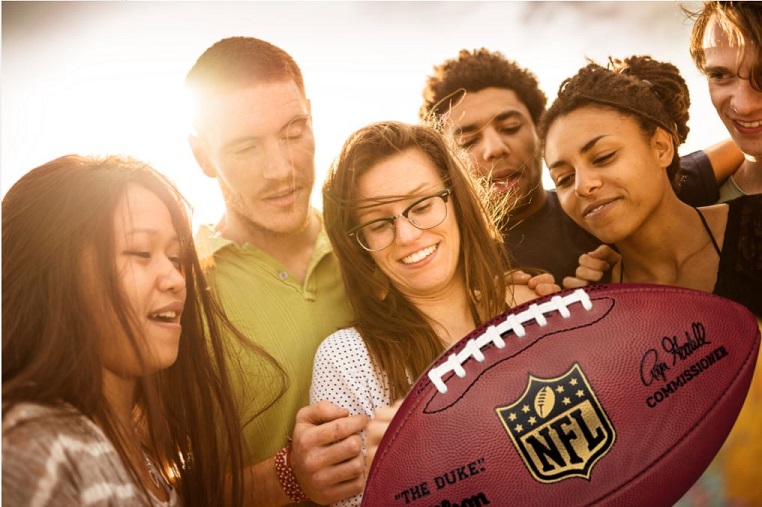 OFFICE OF STUDENT AFFAIRS – Committed to making the most of this weekend’s Super Bowl, the entire international student body released a statement earlier this morning proclaiming their enjoyment of American Football.

“Even though it makes no sense and is played nowhere else on the planet, we get such a kick over how crazy you all get about your little game. As such, we have announced that we are committed to liking football and will do our very best to not compare it to much more established and international sports tournaments, for the rest of the week,” read the statement.  The statement was signed by nationals of the 95 countries represented in the Cornell student body, as well as by several international student organisations.

The statement continued with the following stipulations; “For the rest of the week, we will respond with insightful, but measured, comments on several key factors contributing to the outcome of the game. These may or may not include: Pat Maholmes’s gunslinging offence, the earth-shaking run game of the 49-ers, and how grateful we, the international community, are that we won’t need to hear about how ‘underrated’ Tom Brady is from Patriots fans.”

“Finally, we will refrain from any eye-rolling, sarcastic comments, remarks on the quantity of advertisements, and comparisons to any of the following significantly more grounded sporting events: football, rugby, tennis, badminton, basketball, cricket, volleyball, water polo, table tennis, and hockey, for the duration of the game.”

The statement closed with “Besides, we all know that we’re just here for the commercials anyway.”