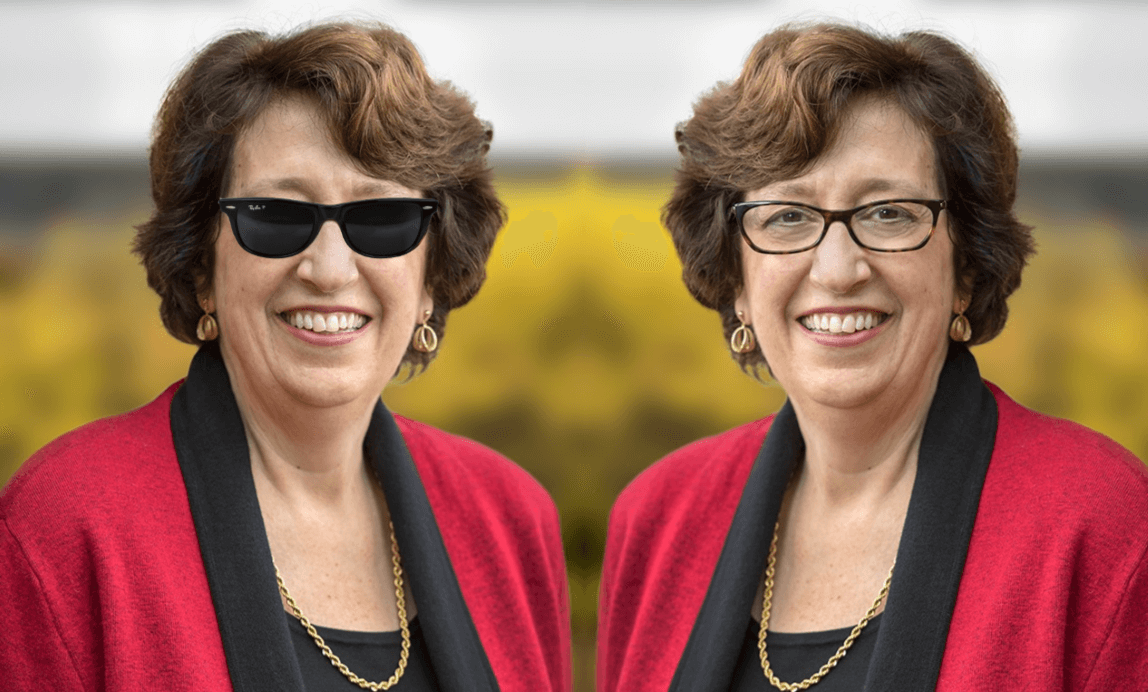 ITHACA—In a statement released late on Sunday evening, Cornell University President Martha Pollack refuted claims that she had promised an in-person event for this fall’s commencing ceremony. According to Pollack, the initial statement assuring students that convocation would be held in-person had not actually been issued by her, but by her evil twin, Gartha.

“It has come to my attention that a false promise has been made under the authority of my office without my knowledge or consent. The actions taken by my cunning, malicious twin, Gartha, have one again misled the Cornell community and I emphatically condemn her behavior.”

Reactions to Martha Pollack’s press release have been polarized, with some students upset with the administrative flip flopping and others dismayed with the return of Gartha, whose nefariousness is well documented. Most well known for releasing a series of statements during the summer of 2020 promising that Cornell would actively respond to institutionalized racism in our community, Gartha has had a prolific career of making promises her sister Martha has no intention of keeping.

“Gartha must be stopped. Too long has her reign of terror gone on, misleading the good people of Cornell,” wrote Pollack, before continuing “Gartha has long been a foil to my work, making promises I would never even care to make.”