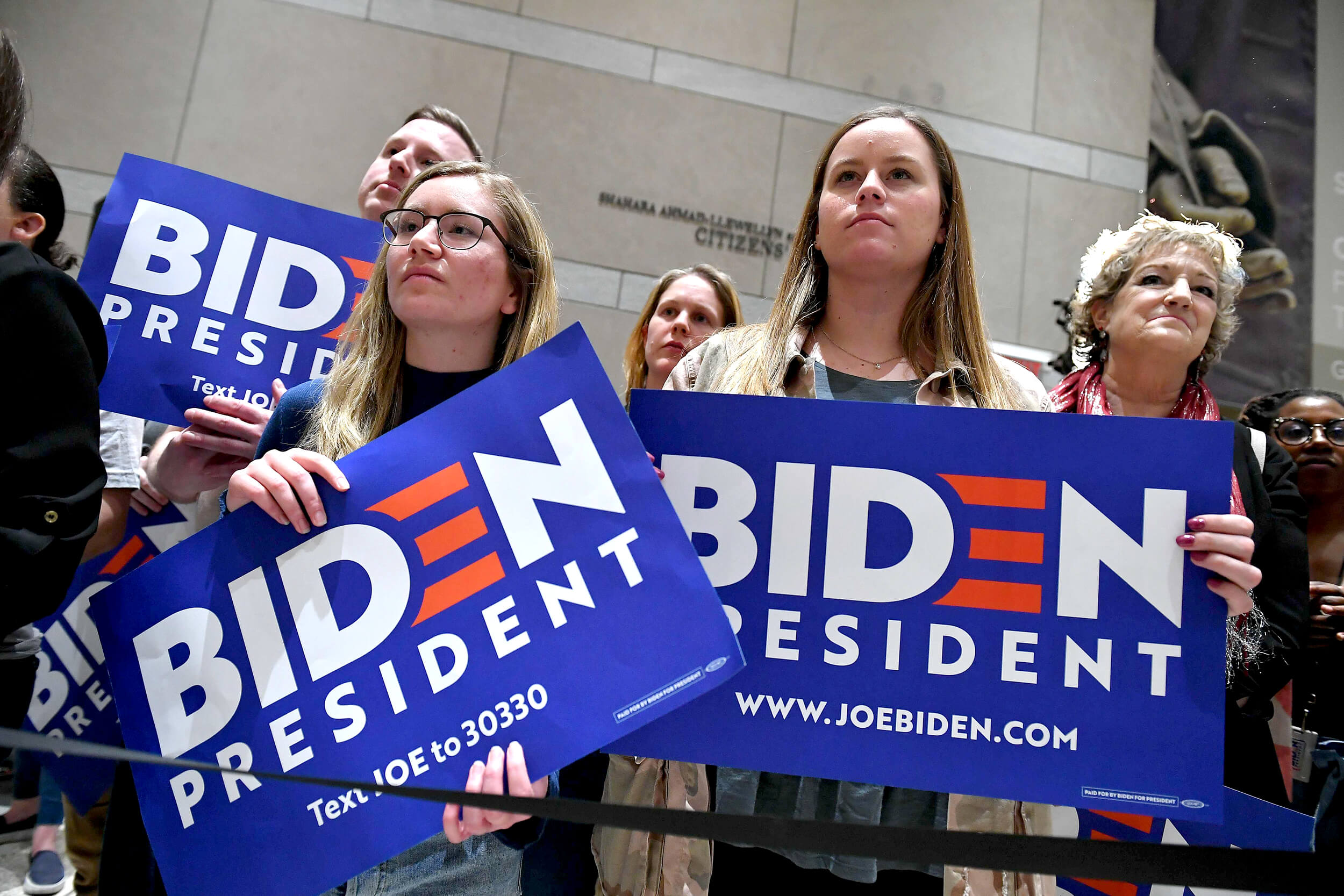 COLLEGETOWN— A recent survey of the Cornell for Biden student organization revealed that all three active members of the pro-Biden group now deeply regret their decision to publicly support an aggressively bland neoliberal who almost certainly will not come through on the majority of his campaign promises, on account of the fact that he has vaguely gestured at considering a few of them.

“When I went into the voting booth, I thought I was casting a ballot for the most moderate President in history,” recalled Darren Mitchell ‘22. “Then, for some reason, the Pentagon announced that he ordered a bomb strike in Iran that killed 22 people? I thought someone as moderate as Joseph Robinette Biden Jr. would have the common sense to just not tell us about the airstrikes they carry out against foreign nations, like in the good old days.”

After Biden’s historic win in the 2020 election, campus was elated, with many people rushing the streets to celebrate. But soon afterwards, most students got back to advocating for real change, and Cornell for Biden members were shocked to find that the election of a flip-flopping white septuagenarian who implemented civil asset forfeiture and eulogized Strom Thurmond might not solve all the world’s problems. His actions in office have only exacerbated the disappointment felt by these students.

“I mean, maybe not separating families at the border? Rejoining the Paris Climate Accords? The President is inching dangerously close to minor policy changes, and that concerns me,” explained Diane Lawson ‘21. “I thought when he was in office I could just go back to barely paying attention to politics, and I definitely tried, but my friends took my campaigning for Biden as some sort of sign that I cared about any of this, and that couldn’t be further from the truth. When can we go back to brunch?”

Campus Biden supporters have floated the idea of a 2024 primary challenge if Biden actually considers enacting some sort of change, with buzz surrounding John Kasich as a potential candidate for the future of the Democratic Party.