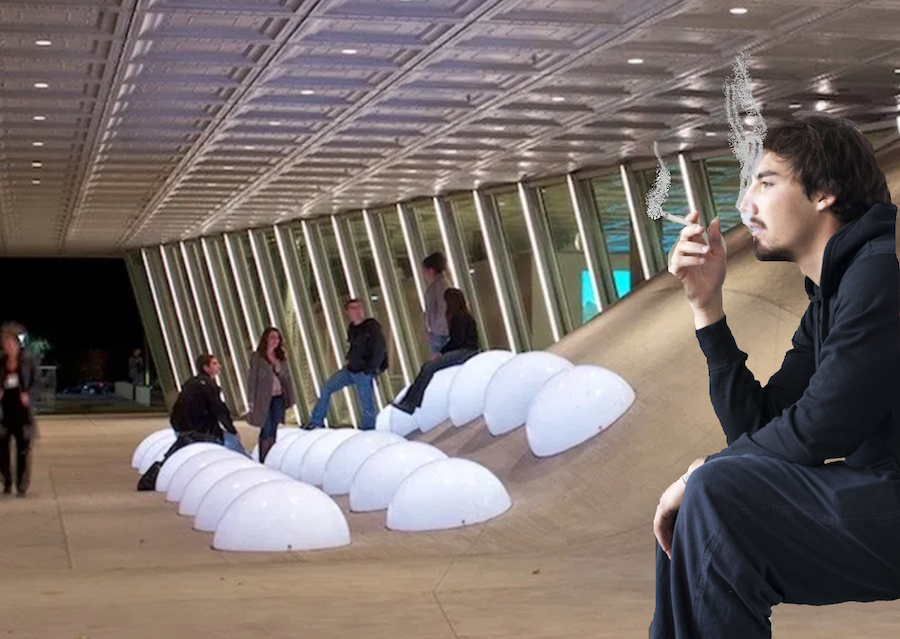 My mid-morning Critical Theory class had just begun, and, ever the eager pupil, I was excited to enter into a spirited debate about this week’s readings. As an informed moderate, I was prepared to argue that the true virtues of capitalism lie in the system’s benevolent attitudes towards working people, lifting them out of unemployment into a nice, stable job that keeps them safely under the federal poverty line.

I was asked by the professor to summarize an assigned excerpt from Marx’s Theses on Feuerbach. As I detailed Marx’s theory describing the conflict of social forces caused by material needs, I felt myself transforming. All of a sudden, I started shaking my fists, railing against the tyrannical ruling class and the corrosive injustice of American capitalism.

Before my eyes, my Yankees baseball cap, Nike joggers, and Patagonia half-zip evaporated. In their place emerged a stained beanie, 80s graphic tee shirt, and corduroy pants, all clearly purchased from an overpriced thrift store designed to rip off woke rich kids who desperately want to look poorer than they are. I couldn’t even recognize myself.

Even though discussion ended, there was no going back to my old life. Now, instead of hanging out with my boys, I hit the concrete with my comrades, skateboarding around the Arts Quad and lighting up cigs to protest the system and also procrastinate doing homework.

Since that fateful day, I’ve only grown more determined to read up on Communist theory so I can better understand and defend the rights of the proletariat. I am confident I will conform to this ideological perspective for the rest of my life– that is, until I discover that The Clash wasn’t even popular in the USSR.