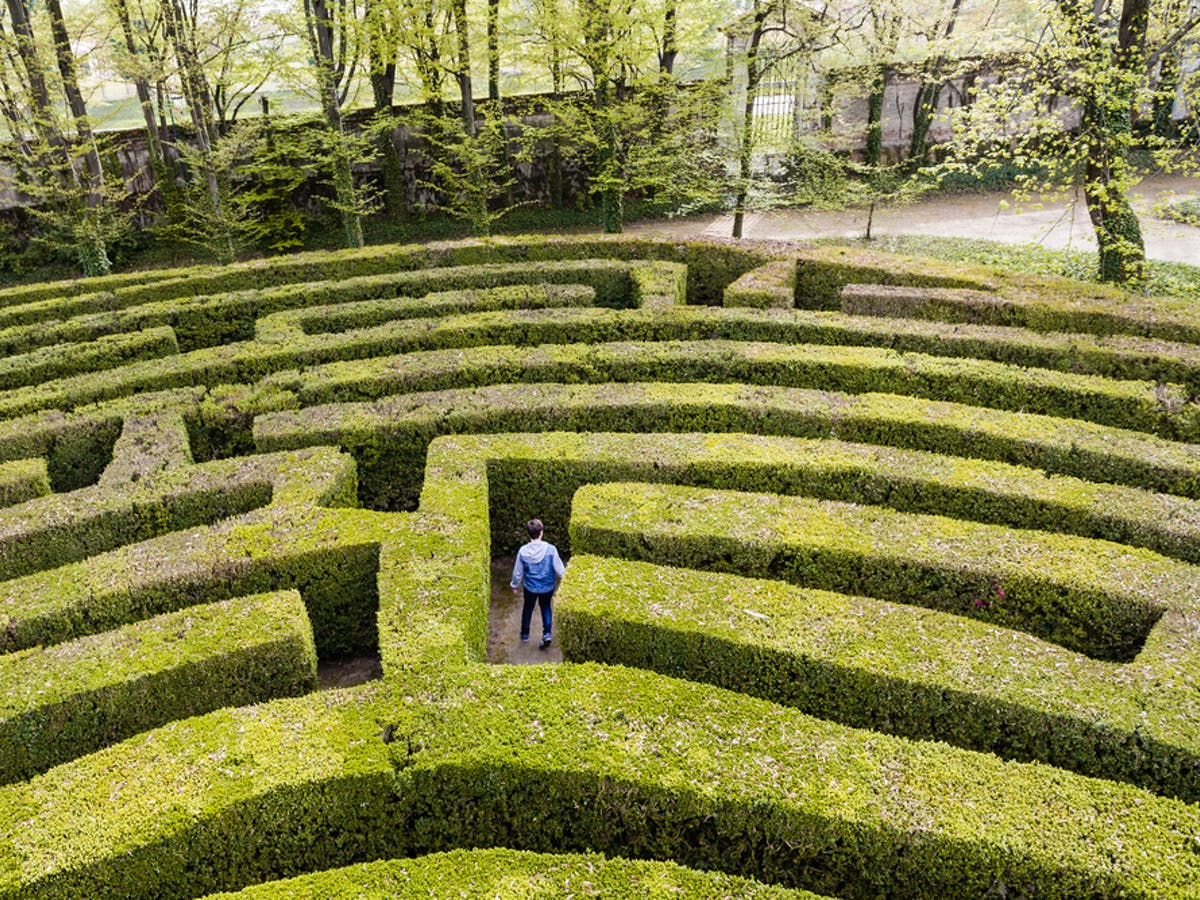 NORTH CAMPUS—In a bewildering display of competency on its construction sites, Cornell’s very own incomprehensible labyrinth has begun to take shape in the center of North Campus. While the creation of the impossible structure has been detrimental to student’s sleep schedules, with some freshmen complaining of ominous chanting and bulldozer noises at three in the morning, many North Campus residents are excited to witness the labyrinth’s final form.

“I thought it was a waste of tuition money for the first few weeks,” said Jameson Hall resident Maria Rivera ‘24. “I mean, all the pedestrian detours and warning signs were so well-marked, you can’t call that a maze. But tomorrow I took a wrong turn on my way to dinner, and I came out near the clocktower two weeks ago!” Ducking around to the side of RPCC to avoid being seen by her past self, she added, “If it’s this confusing already, I can’t wait to see it finished.”

Other survivors of the ever-evolving twisting halls have commended the construction team for their intense dedication to the aesthetic. Reports of the interior decorations have ranged from a garden of ancient Greek statues, a spiral staircase adorned with M.C. Escher paintings, and at least one bearded man in a wizard hat, who was overheard mumbling about being late to his D&D game.

The construction foreman, Dave Matthews, expressed his delight that the unlucky students trapped within the maze were enjoying the unfathomable experience. “So many people want to try and make labyrinths modern these days,” he said, shouting to be heard over the distant roar of a minotaur, “but you just can’t beat the classics!”

Despite the rumors circulating campus, Matthews refused to confirm whether David Bowie’s ghost had been summoned to haunt the center of the labyrinth in revealing leather tights.