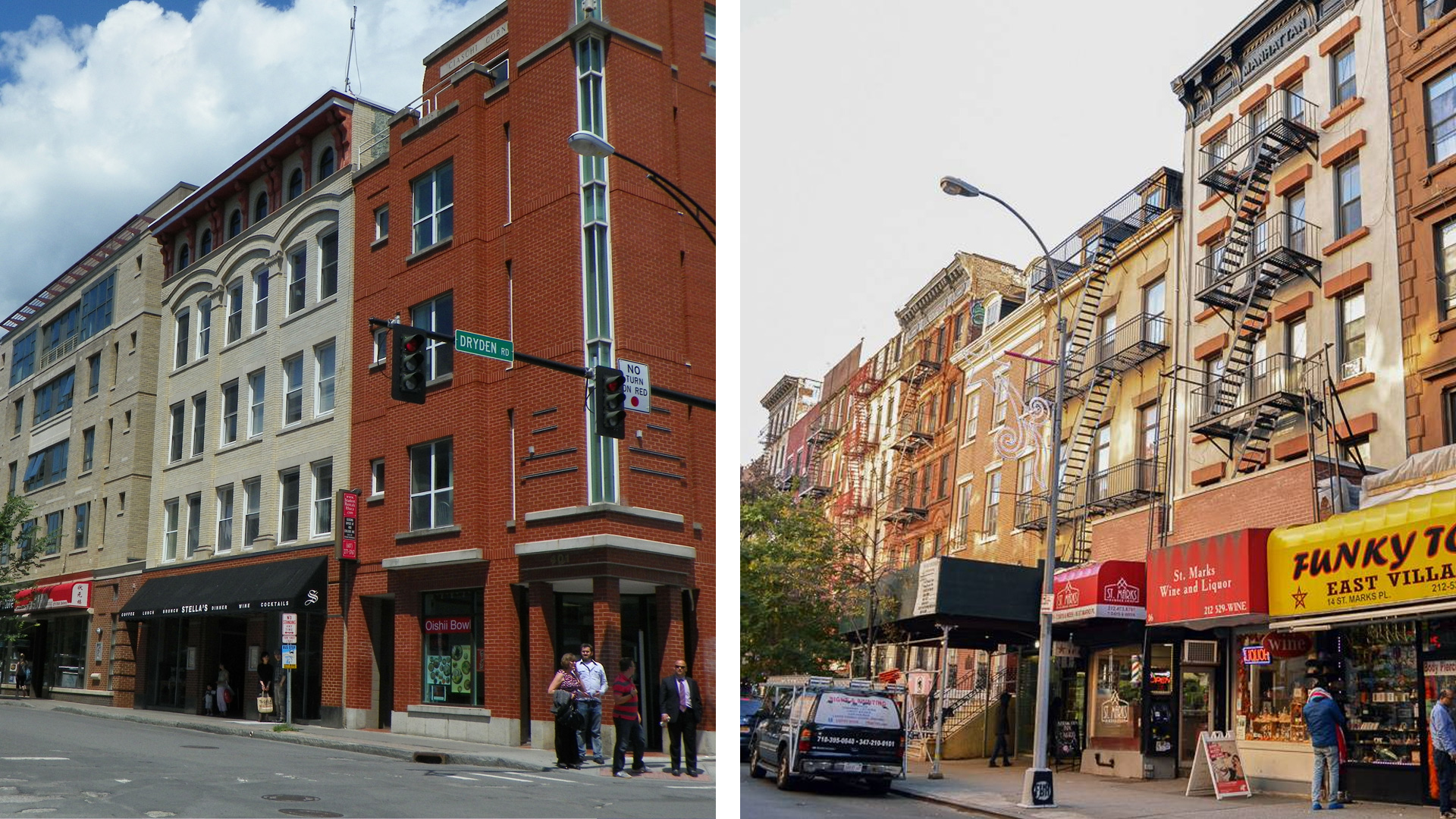 COLLEGETOWN—As finals wrap up and seniors prepare to move out of their apartments, many have begun to rejoice at the prospect of leaving behind the inflation, underregulation, and rigidity of Ithaca’s housing market in favor of the monopolization, artificial scarcity, and frenetic pace of the markets in new, cooler cities.

“I can’t wait to get out of this Collegetown shithole!” said Anna Grace ’21. “I’ve been increasingly frustrated by my landlord’s unresponsiveness to a host of glaring maintenance and safety issues. But once I move to New York City, my building will have a superintendent to ignore me instead! The landlords there own simply too many properties to deal with neglecting all their tenants at once—they’ve got subcontractors that ghost us for them.”

“You know, when I was overpaying to live like Swiss Family Robinson at 201 College in what amounts to a concrete cell with an ENO hammock, I at least knew that I had the coolest digs,” explained Diego Ramirez ’21, “Now? I’m paying even more to live in an even smaller “urban industrial” cement block built by contractors too lazy and cheap to install real ceilings. I knew I shoulda moved to Austin.”

Several major Ithaca and NYC landlords declined to comment, but were overheard cackling among themselves soon after that “those fools think they have any choice in the matter.”