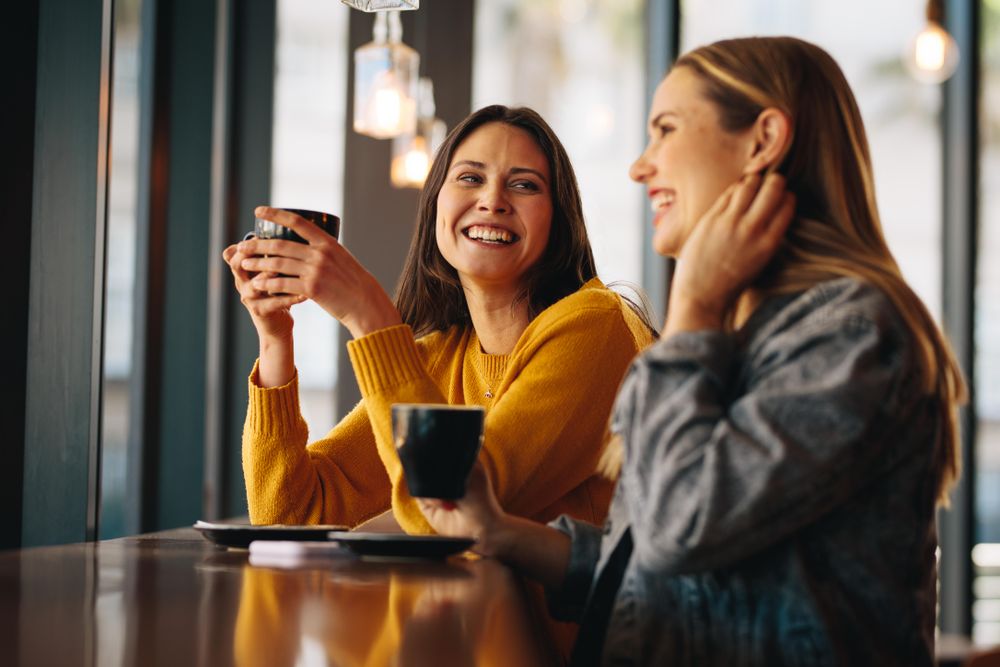 LIBE CAFE—While catching up with a freshman year acquaintance, future scammer Lisa Monollo ‘22 spilled all the details to friend Jen Pella ‘22 about her final round interview for a company that is almost certainly a pyramid scheme.

“I was always so intimidated by the recruitment process for full-time jobs, but once I learned all I had to do was pay $5 for a recruiter phone screen, $10 for a first round interview, $20 for a second round interview, and $50 for a final round interview I was thrilled!” gushed Monollo. “They even told me to be on the lookout for an offer letter in the coming days from a high school acquaintance through a Facebook message or Instagram DM!”

Unlike Pella’s disparate offer to be a full-time consultant at McKinsey paying a pittance of $100,000 a year and requiring frequent travel, Monollo’s entry level marketing position had the potential to earn anywhere from -$30,000 to $80,000 yearly with the added benefit of permanently living in her hometown.

“Technically there’s no base salary for this role, but it’s probably fine since I’ll be moving back to Middletown, PA, so the cost of living is gonna be way low,” admitted Monollo. “However, you do get paid based on a heavy commission of 1% at entry level which is really exciting since I’ve always loved to hustle for some change! It’s so much better than working some stable job in a glamorous city anyways!”

Monollo was later spotted donning a vending machine engagement ring from her former high school ex-boyfriend and browsing Zillow for homes to raise her future family of three misbehaved children and an adulterous husband.