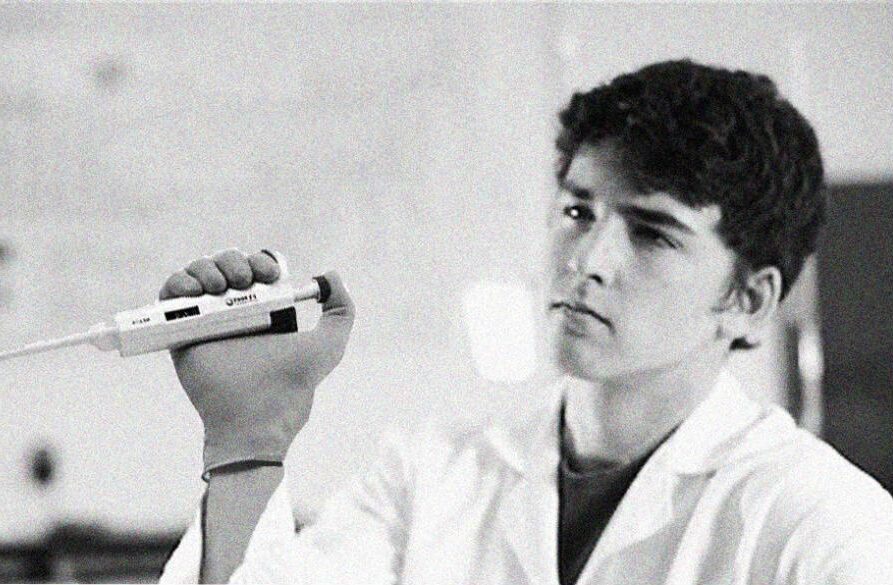 COMSTOCK HALL—Biology Major Jay Kottlier ‘26 was left awestruck in his BIOG 1500 laboratory meeting this week following his successful utilization of a pipette. Upon witnessing the device move a small quantity of liquid from one container to another, Kottlier reported being filled with an immense certainty that mankind would soon bring about its own demise.

“We as a society have allowed science to progress too far,” stated Kottlier. “Always creating and innovating, never stopping to ask, ‘is this natural?’ or, ‘have we created an affront to god?’ I say to thee, this pipetting device is a perversion of the natural order. Man has reached out to grasp the foundations of our universe, but he is too much the fool to see that what we have acquired is a recipe for our own undoing.”

As Kottlier continued his practice with the piece of basic laboratory equipment, he began to weep, using the pipette to transport his tears off of the lab table and into additional vials. His eyes began to glaze over and his face softened, accepting his own role in the undeterrable destruction of the human race.

“When Jay used the pipette, I knew nothing would ever be the same,” said Michelle Adya ‘26, another member of the lab. “Some people laughed, some cried, but most of us were silent. We knew that we had seen the face of the end. It won’t happen yet, but the sand of our lives has begun to trickle through the cosmic hourglass,” added Adya, chuckling. “To think we could harness such a device…so arrogant…that we could pipette and not suffer the consequences.”

As the laboratory session continued, Kottlier was seen falling to his knees, crying out for a god he knew would not answer, after seeing his TA demonstrate how to operate a microscope.