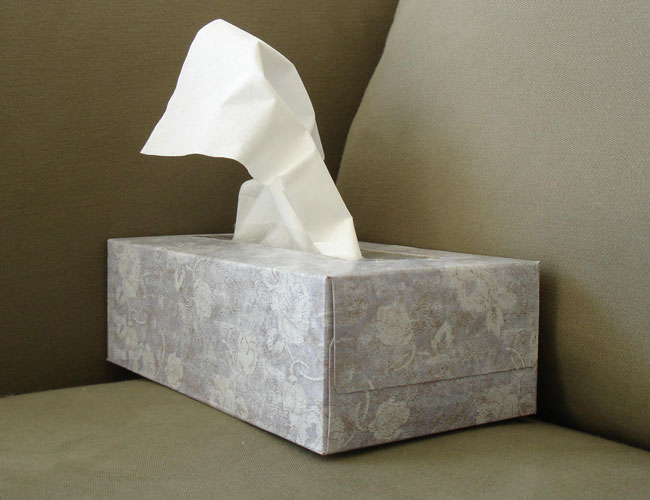 The fraternity members entered Grossman’s single with the intention of delivering positive feedback regarding his rush process so far.

“Jeff seemed like a cool kid. He’s been coming by all semester and he really hit off with some of the brothers during smokers,” remarked contact leader Michael Fink, adding, “We were hoping his contact would go smoothly.”

As the brothers opened the door, the shocked freshman reportedly panicked. Unsure whether to first cover his exposed penis or to close his internet browser, Grossman instead froze in fear, maintaining a wide-eyed and shocked expression for 30 seconds.

The equally flustered fraternity brothers slowly retreated from the room, leaving Grossman alone to shamefully process the events that had just transpired.

At press time, Grossman told CU Nooz that he would “probably start checking out other houses.”