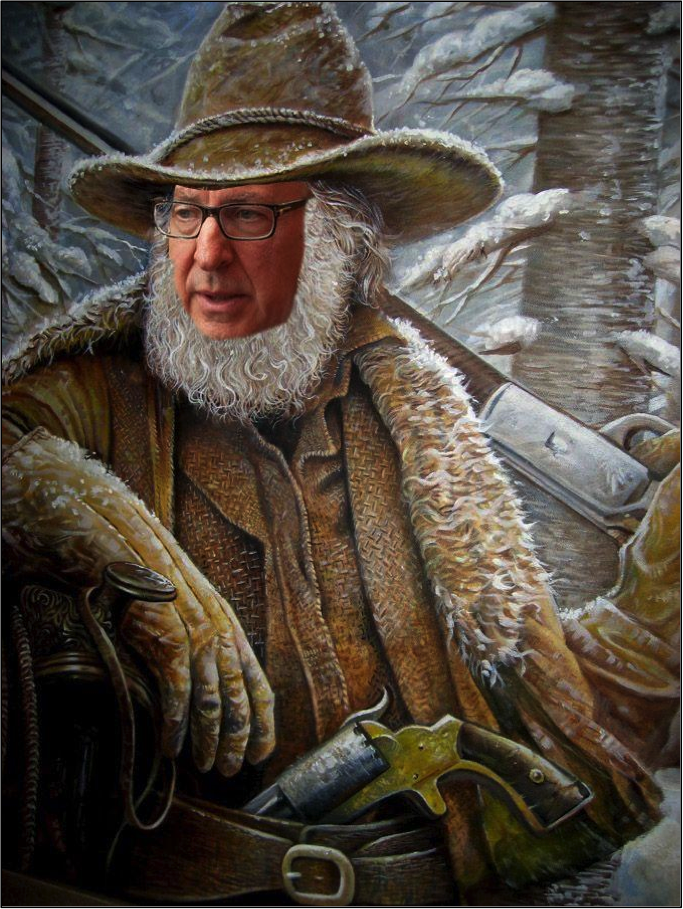 ITHACA WASTE LAND, NY -In a statement issued to the press from the dark corner of the Chapter House, David Skorton warned students to prepare themselves for the winter storm expected to continue through Thursday. Having initially called attention to himself through a sordid laugh, the President warned the Cornell community, “Storm’s coming. I hope you’re ready.” Speaking in a slow drawl, Skorton proceeded to take a long drag of the immense cigar he was smoking.

“Haven’t seen it this bad since ‘93,” Skorton grated in a gravelly rasp. “That one took three of ‘em.” Neglecting to specify what was meant by “three of ‘em,” Skorton then drained the rest of his tankard in one gulp, draped his bear-pelt cloak over his shoulders, and turned towards the exit of the bar.

When he opened the door, Skorton stopped to sniff the air. “Don’t bother coming out before 10. After 10…” he allowed the silence to grow foreboding before throwing a scarf across his face. “The strong ones will make it. The strong ones.” Allowing the door to slam shut in the fierce wind, Skorton rode his dog sled away from the scene.