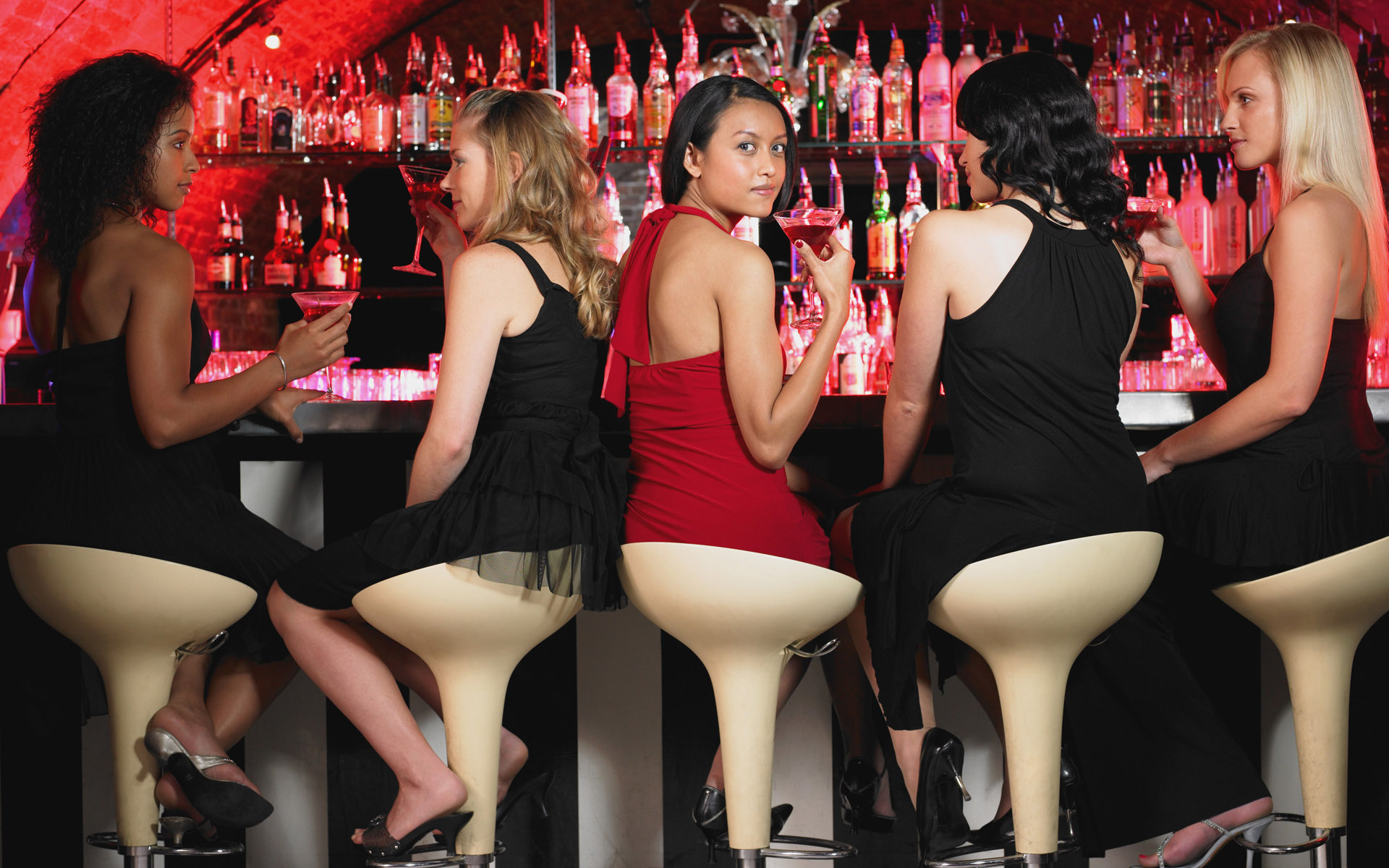 Critical reports from fraternity brother Steve Alders revealed that the girl across the room at Dunbar’s is “an 8 for Cornell, but a 6 in the real world.” Alders, a clear and objective arbiter of beauty, further explained that the relative attractiveness of a woman was in fact, a geographically based phenomenon.

The 20 year-old heartbreaker further expressed that he “would probably hit that,” but “had seen way better in [his] hometown.”

“She might just be a 7, I’d have to get a better look,” explained Alders to his friends, a trio of equally dashing and exquisite connoisseurs of human sexuality. The group of regular womanizers all generally agreed with Alder’s sentiment, each having travelled the globe, met women from all over the world in all walks of life, and developed their own predilections over the course of their young lives.

The modern day Casanova continued by proclaiming that, “she’d be like a 5 at a state school.” He continued by recounting his exploits during his attendance of State Paddy’s Day, Penn State’s celebration of the Christian feast day, which brought new perspective to his exquisite taste for the opposite sex.

At press time, Alders and his friends had left Dunbar’s without talking to any girls, electing instead to browse their Tinder matches.