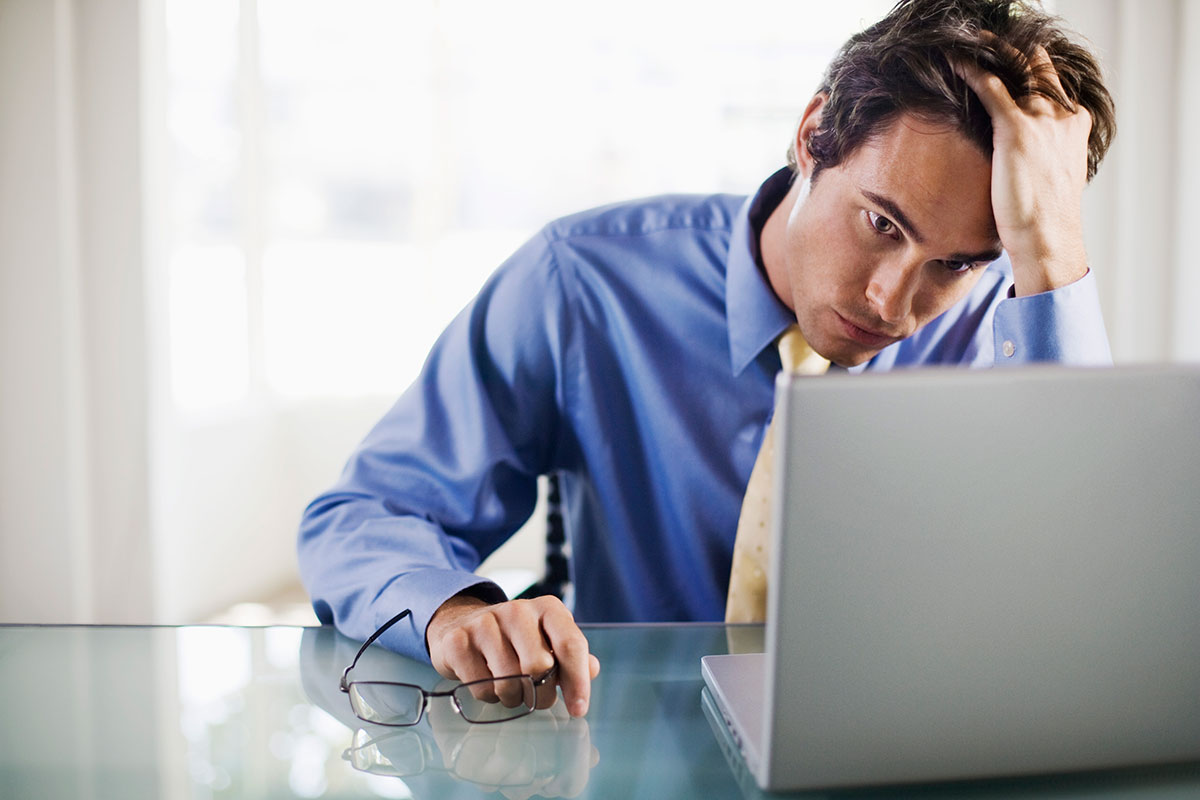 DONLON – Kyle Kirkland (Engineering ‘16) has decided to air his grievances with the University after he was assigned the NetID “kkk666.”

Kirkland explained, “My middle name is Kevin because my parents like alliteration. I’m not a racist. Also, I don’t worship Satan. Honestly, I’m not really sure what having the ID ‘kkk666’ makes me seem like I support, but it can’t be good.”

“We don’t tend to change NetID’s after they’re in our system,” explained one University official. “Besides, there’s a kid with the NetID ‘std69’ and another with ‘pms420,’ and you don’t hear them complaining.”

Cornell IT has since confirmed that the NetID will remain unchanged. However one member of the department’s NetID design team has announced his resignation.