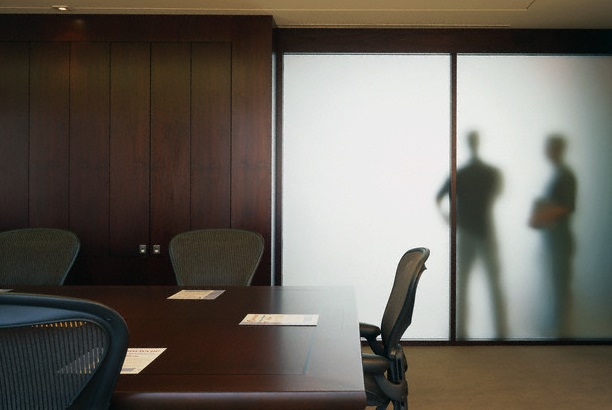 BIOTECHNOLOGY BUILDING- Responding to claims that the student body and general public have a lack of insight into Cornell’s financial operations, President David Skorton told attendees of Monday’s Town Hall Meeting that the University will take steps toward greater financial translucency.

“I understand that in an institution of our size, with a lot of red tape and bureaucracy, our finances may seem somewhat opaque and unclear,” said Skorton, “But we will strive to become slightly more transparent but still largely unclear.”

Skorton admitted that to most outsiders, financial procedures appear to be a “black box.” He suggested a gradual transition to partial financial clarity, moving from “black [box], to cloudy, to semi-transparent, and stopping around there.”

Skorton concluded that he hopes students will feel like “they have at least a little bit of an idea of what’s going on administratively, but are still pretty confused.”