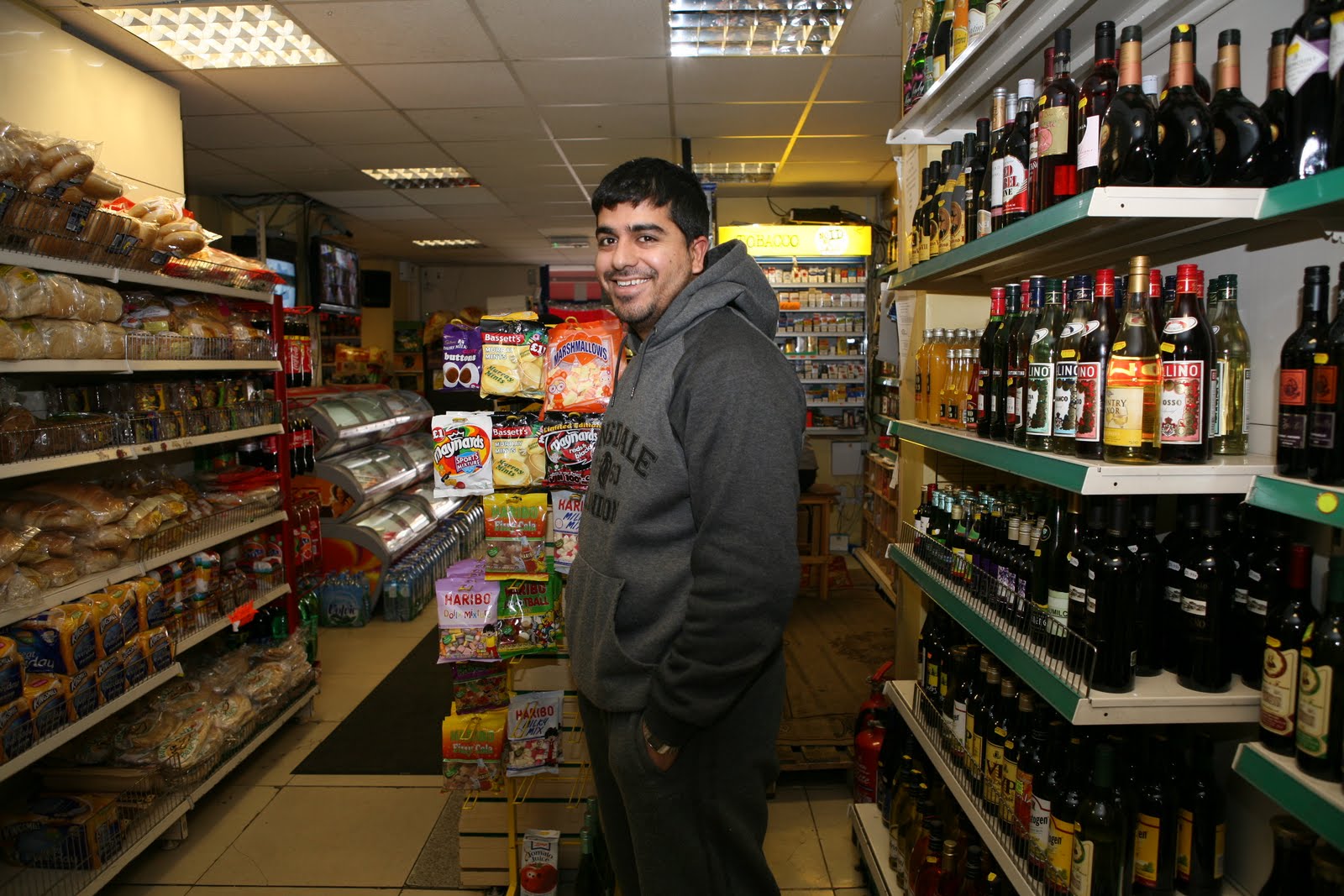 NEWBURGH, NY — Earlier today, a chance encounter at the local supermarket yielded staggering results, as it was determined that Dan, that one kid you knew from high school English class, is still alive today.

“Dude, I haven’t seen you in forever!” exclaimed Dan, in a state of undeniable existence that up until now you had previously forgotten about. He is doing well and working at his dad’s clothing store this summer.

Even though you haven’t actually thought about the fact that Dan was out there somewhere in the world since you both graduated from John Jay Senior High School back in 2013, it was at the very least interesting to talk to him for those two minutes in the checkout line.

Sources report that you haven’t felt this excited since your mother told you that her friend Meredith’s son started law school last fall.