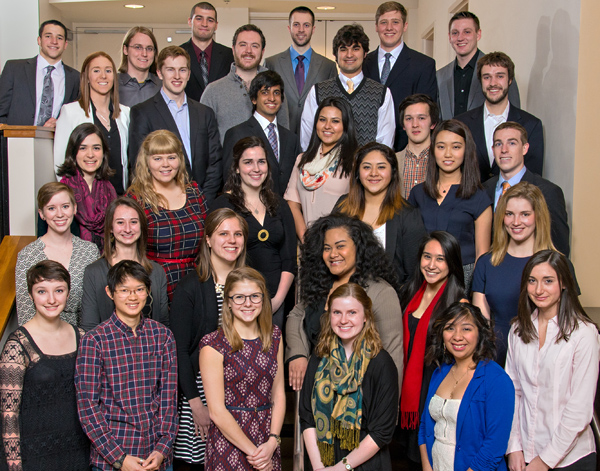 COLLEGETOWN – With the new school year beginning, seniors across the Cornell campus have been described as being “fully prepared” and “excited” for the final few fun months of their life.

“Wow, the past three years have gone by in a flash. But now I’m ready to have a great senior year, maybe take a few really interesting classes, spend time with my friends, and then get a job in a cubicle and work until I die,” stated Frank Hodges ’16, an economics major who will likely get a decent paying job right out of college in a city where none of his friends live, forcing him to make small talk with Diana from Human Resources just to have any sort of social life.

“Ahhhhh just eight more months until I’m officially a Cornell graduate and nothing in my life brings me the same sort of joy that I received while being a free-spirited college student!” wrote Maya Corvail ’16 on her Facebook wall, the very same Facebook wall that she’ll need to use if she ever wants to keep in contact with any members of her sorority pledge class.

Reports also indicate that the juniors across campus thinking “I can’t believe I’m already halfway done with college” should stop thinking that and instead be making the most of their decreasing collegiate career.