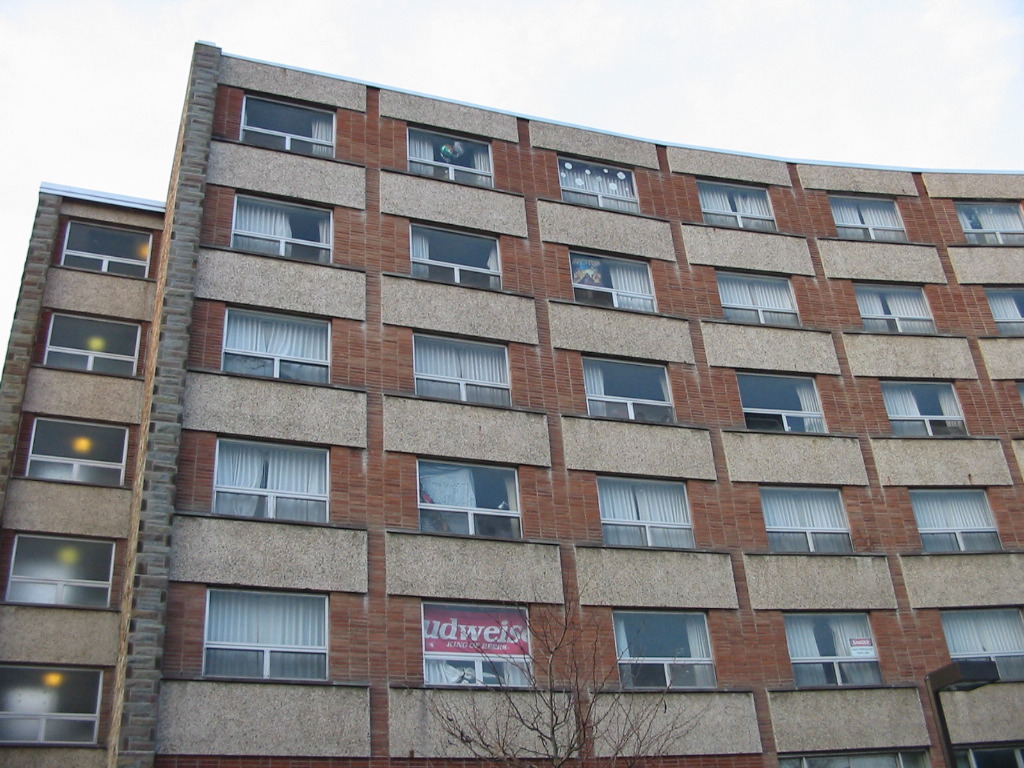 DONLON HALL – After questioning numerous people and going through all plausible culprits in his head, Donlon resident Greg Parker ’19 claimed he was still clueless as to who could have left the clump of hair he found in the shower on the third floor.

“Nobody on this floor has long blond hair, and yet when I entered the shower this morning, there was definitely an oozing accretion of long blond hair on the edge of the drain. I’m baffled,” announced the exhausted freshman, tired from thinking about every conceivable possibility of how the hair got there.

“Maybe somebody had hair on the bottom of their flip flop before showering. Or maybe Jenny from the second floor needed to come upstairs and use this bathroom one day. I really hope that it’s not from Andrew’s girlfriend, because that means they were showering in there together and I’m not okay with that.”

Reports indicate that a similar crisis will most likely happen in a few weeks, when Parker will inevitably find a used condom in the bathroom garbage.