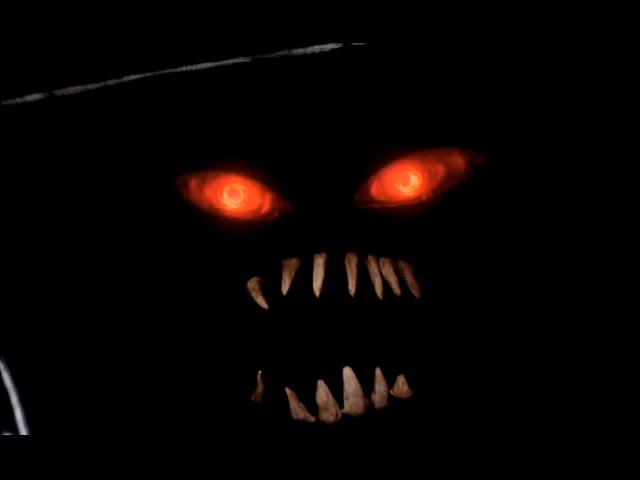 BECKER HALL — The monster under the bed has expressed concern for Ryan Levine ’18, who has gotten almost no sleep in the past week due to mounting problem sets and extracurricular obligations. Every night for the past few months, the monster has attempted to spook Levine, but his recently disturbed sleep schedule has the monster wondering if Levine is getting his necessary eight hours.

“I always used to pop up and make some spooky noises around 1:00 AM just to give the kid a jolt” said the monster. “Nowadays, he’s always up at the library, studying for a chemistry test or doing stats homework. It’s like he doesn’t even know that getting a full night’s sleep is imperative for good academic performance.”

The monster also detailed that, on the rare occasions when Levine does re-enter his room, he only hunches over his laptop and falls asleep for a few meager hours at his desk. Using the bed, as the monster pointed out, would not only provide important scaring opportunities, but it would almost certainly relieve Levine of his back pain and poor posture.

Shortly after the monster under the bed’s statement, the monster in the closet also voiced concern over how infrequently Levine does his laundry.