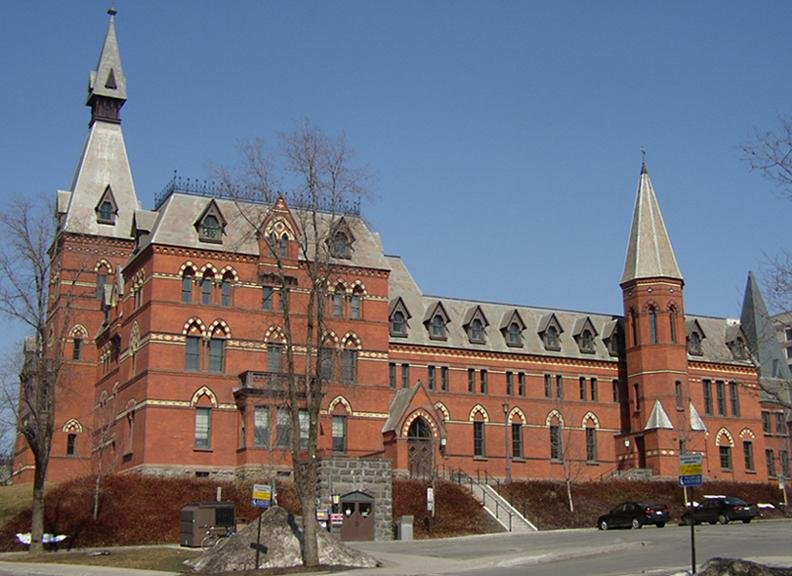 President Garrett, who already makes a lot of money from overseeing a well-endowed institution, claims that combining these money-making programs will draw scholars who want to make money in the future to the university that will help them make more money in the future.

The administration has also assured that New York State residing students, who were worried that they may have to pay more money upon hearing the news, will continue to not spend as much money to attend the Dyson School compared students in other money-making majors.

Critics of this idea to make money are saying that combining the three money-making programs into one giant money-making college will in fact not make more money, as it risks the money the programs normally make from large money donations from alumni who have made a lot of money.

Despite this, President Garrett is confident that her plans to make more money for the money-making university will succeed, but still has no plans to spend that money on better toilet paper.