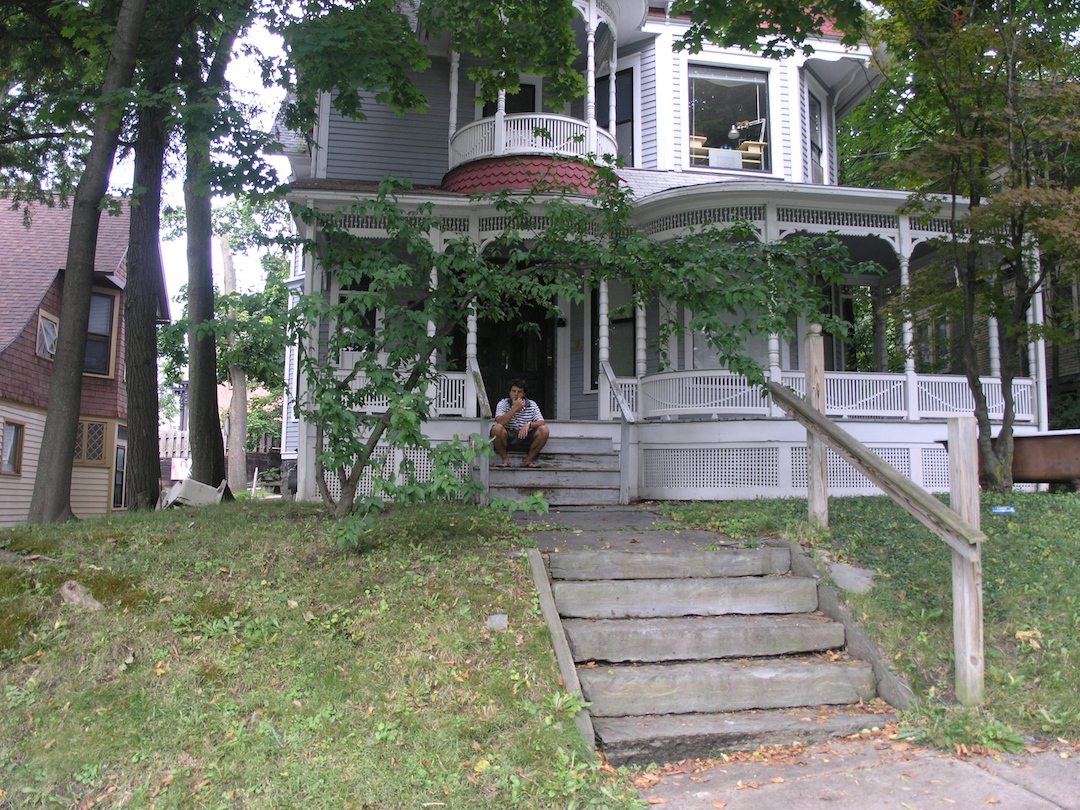 COLLEGETOWN – Following graduation and the departure of the majority of students from the Cornell campus, residents at 531 East State Street have been seen idly walking around their incredibly disgusting house, curious as to which person would be the first to start cleaning.

“Our lease ends this weekend, and the house is pretty gross, so I’m hoping somebody steps up to the plate soon and begins sweeping and mopping while I seem oblivious to the whole matter,” said Thomas Killington ’16, who at the time was walking around the Arts Quad in an effort to spend as much time away from the putrid four-bedroom house as possible.

“I think Simon is going to be the last one to leave, so if he doesn’t want to do all of the cleaning at the last minute he better get a lead on it now. Maybe I can trick Blaine or Charlie into tidying up by telling them I’ll clean the bathrooms later, but we all know that’s not happening.”

It was later reported that Simon had actually wiped down the kitchen countertops that afternoon, but proceeded to make tacos and made everything messy again.