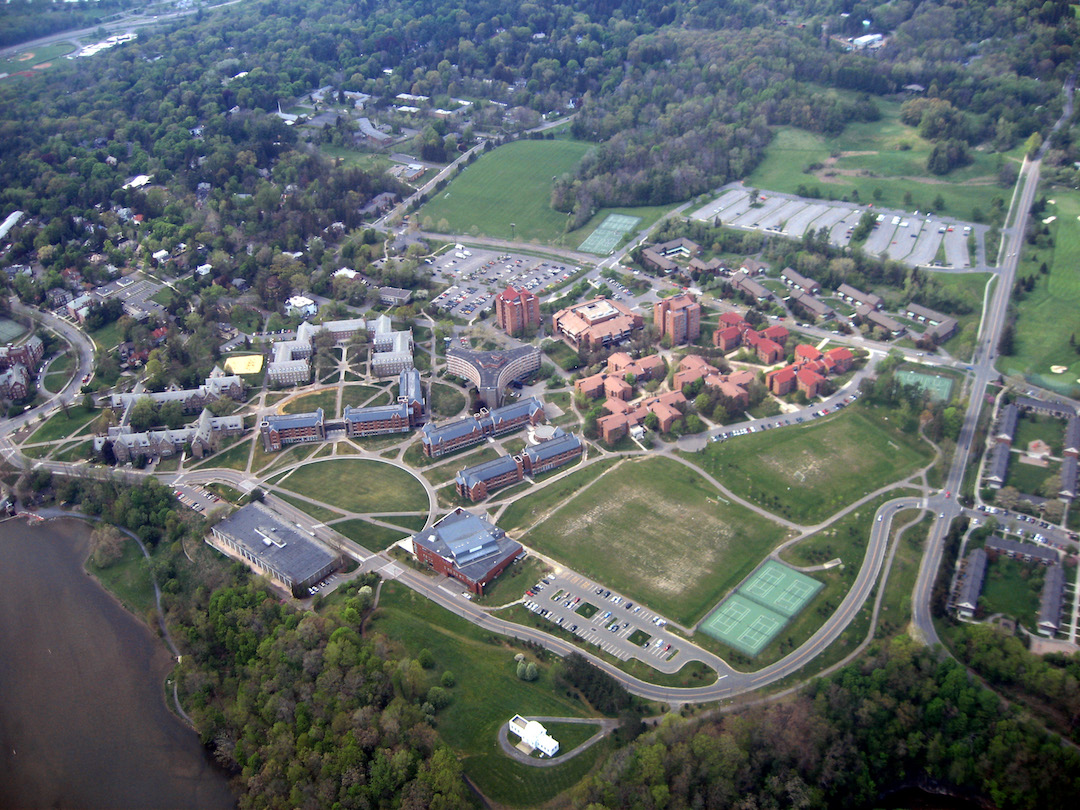 NORTH CAMPUS — Citing evidence compiled from a poll of 2,564 seniors who have revisited North Campus since their Freshman year, a report published Tuesday by the Cornell University Survey Research Institute claims that, despite common perception, North Campus has not shrunk in size over the past three years.

According to the study, nearly 97 percent of all seniors revisiting North Campus and its adjacent areas will claim that the edifices in which the freshmen inhabit have in fact downsized since the three years that they themselves resided there. The actual measurements of the structures, however, have remained constant.

“I used to absolutely dread walking up the hill to Balch Arch, and the stairs leading up to the CKB Quad were the absolute worst. I wish they had been this small back when I was a freshman,” reflected Ellen Ladley erroneously on the immutable measurements of landscape and buildings.

The dramatic change in perception is apparently not found in seniors revisiting West Campus, although after living on West students are likely to believe that the slope sank at least two inches over the course of one academic year.