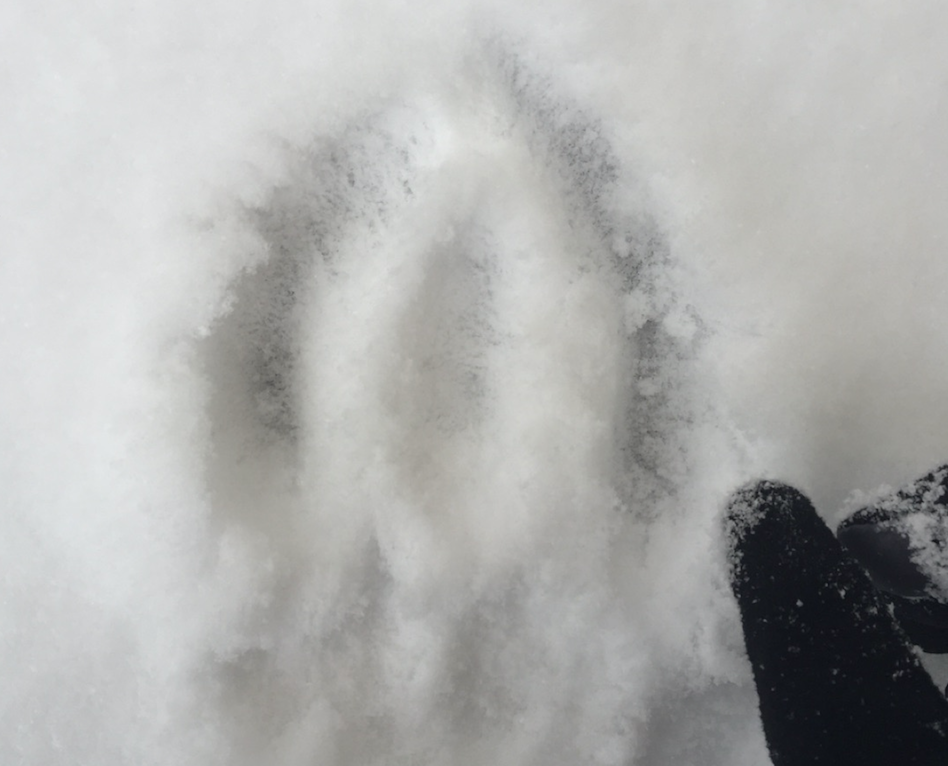 ENGINEERING QUAD – Despite efforts to increase the presence of snow vaginas on college campuses, they continue to be vastly outnumbered by snow penises.

The low numbers of female genitalia in snow sculptures has been a consistent national epidemic, especially in fields in front of STEM buildings, but some believe the gender gap should exist. “My father had me building snow penises from a young age, and I would never consider making one of those structurally feeble snow vaginas,” said Fred Farmer ‘17.

Jennifer Wrigley, president of the National Organization for Snow Vaginas, expressed promise in a statement, “We’re allocating more resources, namely snow, toward the effort, and as a result we’ve seen snow vaginas rise in areas we never before thought possible.”

However, it should be noted that this is merely an increase, not exactly an explosion of labias and clitorises. Yet, Wrigley conveyed confidence in her statement saying, “There is no reason a snow penis should take the place of a more qualified, aesthetically pleasing snow vagina in 2017.”

As winter continues on college campuses across the nation, the choice to shape snow into either penises or vaginas will remain, literally, in the hands of the students.