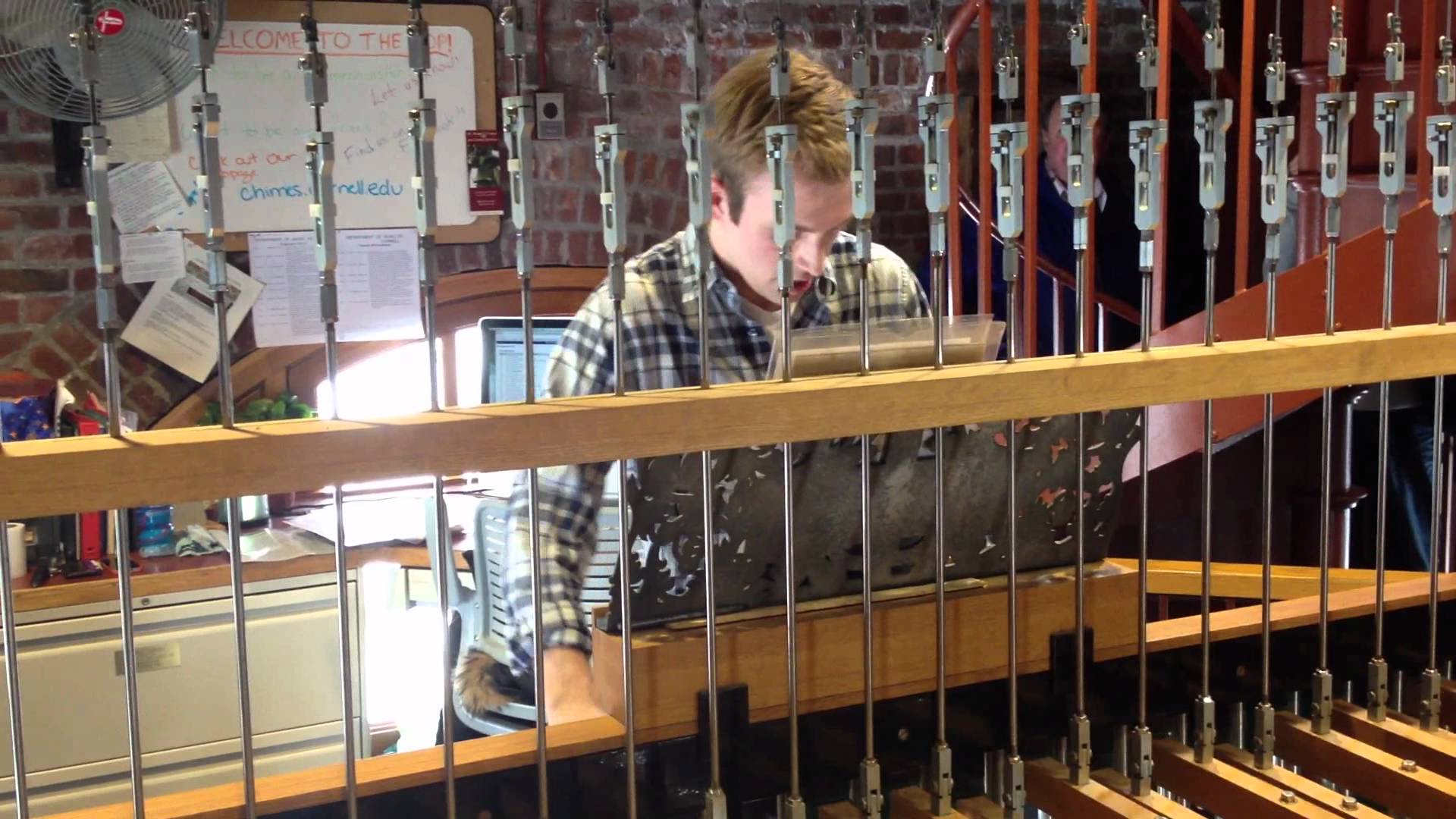 BOULDER, COLORADO—In their preparations to perform at Slope Day, Big Gigantic members Dominic Lalli and Jeremy Salken have become freshly motivated by the possibility of their concert being commemorated in forty years by the Cornell Chimes.

“Every time I’ve gone through my set over the past few weeks, I’ve been thinking about the different ways Cornell’s 21-bell chime could eventually reproduce our unique fusion of jazz and hip-hop,” said Lalli, who believes that while his band may not be as popular as the Grateful Dead, the additions of MisterWives, Basstracks, and S’Natra will make Thursday’s Slope Day performance just as iconic as The Dead’s 1977 show.

“Also, if the chimesmasters need help choosing what songs to play, I’ve taken the time to select six from our vast collection of classic hits that would appeal to both passersby and the Big Gigantic megafans who will inevitably travel from all over to attend,” the confident musician added. “Of course, they may also want to play some songs we write in the forty years between now and the concert.”

When asked for comment, a representative for Cornell Chimes replied apologetically that their 2057 commemorative concert is already scheduled to be in honor of Gucci Mane.