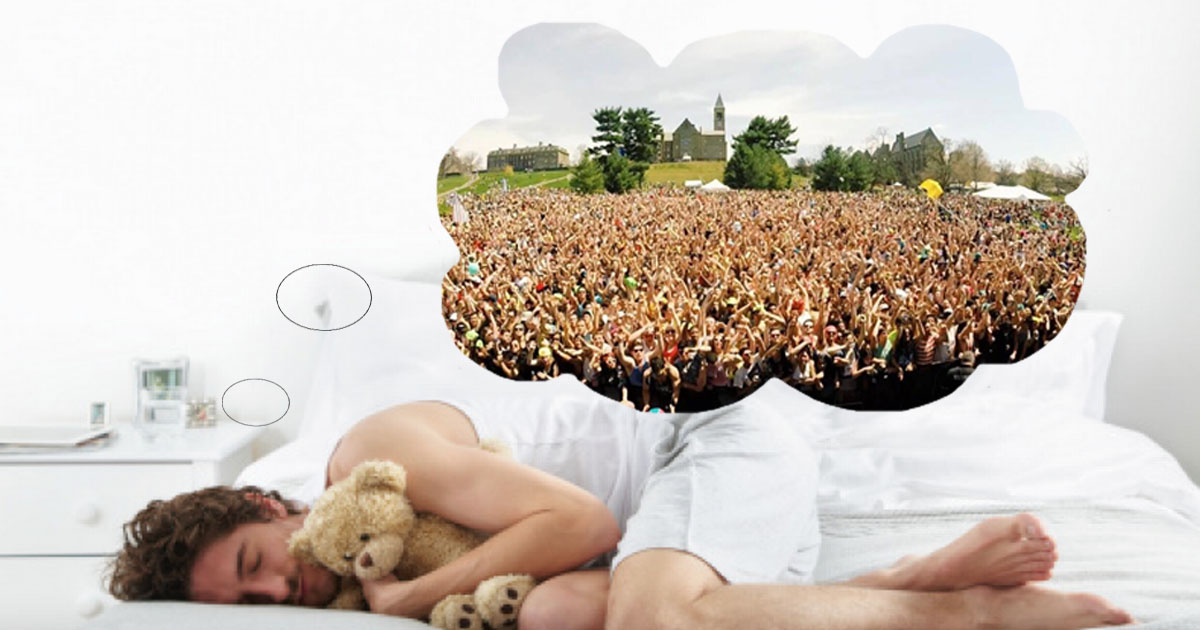 ‘Twas the night before Slope Day, and all through Cornell,
All the students were partying, and drinking like hell

At two, the students, they went on their way,
To get into bed, and prepare for Slope Day

The campus, all buzzing, too giddy to snooze
From Becker to Sheldon, and even in Mews

On Keystone, on Andre, tequila and lime!!
On vodka, on whiskey, and it’s Miller Time!

Their pancakes were ready, their sunscreen applied,
Their tank tops not clever, but hey, they tried

The moment had come to head to the slope,
One more sip of drink, one more puff of dope

The sounds! The lights! The tank tops galore!
The crowds! The sweat! The vomit! And more!

The music was sick, the students were sicker
The freshmen were trying to handle their liquor

Food and drink vendors, to keep them all sober,
While old bottles of booze were dug up from October

With nary a creak, Misterwives appeared
Their lyrics unknown, yet people still cheered

Some students took naps, skin turning all red,
As visions of Kendrick danced in their heads

Big Gigantic was next, to close out the show
Finally, a band some people might know!

The concert went on for what seemed like forever,
All were still jolly, but the tanks still weren’t clever

The moshing went on, the dancing contagious,
The folks at the front, boy are they courageous

But after a while, the music was done,
For the last time, we get it, your tank top’s a pun

Hundreds of students, all stumbling back,
To search for a bed, or maybe a snack

And thus it was over, and all was alright
Merry Slope Day to all, and to all a drunk night!