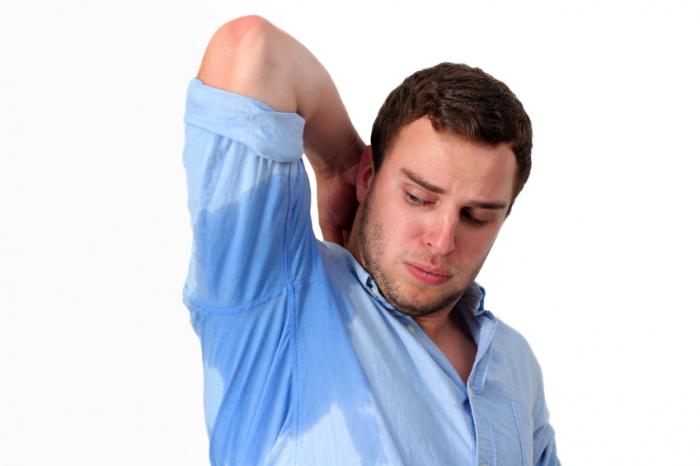 “Are…you…guys…having…as…much… fun…as…I…am?” wheezed Roberts, as his ego and testosterone level started to deteriorate.

Mumbling something unintelligible, the real tough stand-up guy dropped to the ground and fiddled with his shoelace, a tactic his friends recognized as the oldest trick in the book.

“I thought Chad was in peak physical shape. He always talks about how much he can bench, and he dumps creatine in his coffee,” said confused observer Matt Herrington ‘20, before adding that the jacked beefcake was the kind of man’s man you’d want to have a beer with.

Sources confirmed that to redeem himself, the disgraced meathead pre-enrolled in PE 1250: Advanced Weight Training for the Spring, secretly wishing it was Swedish Massage.