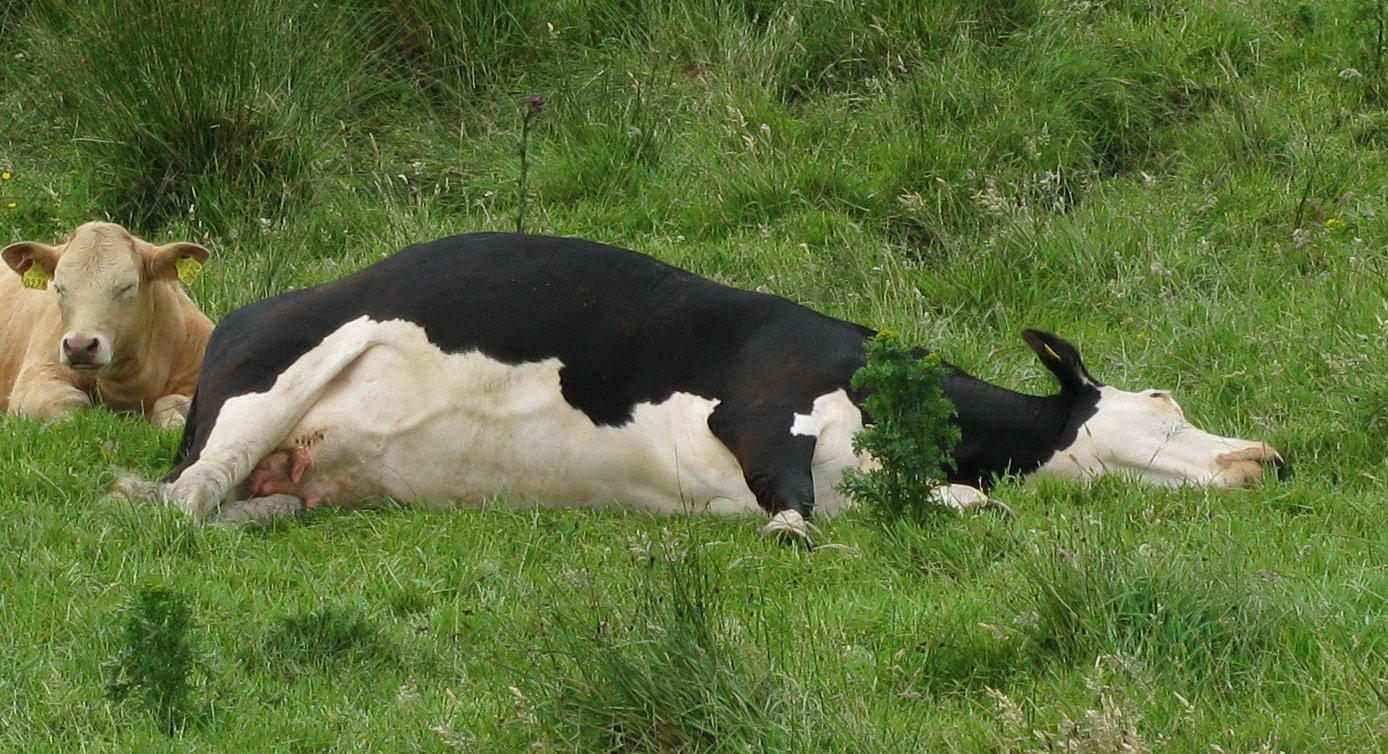 STOCKING HALL—First-year Cornell dairy cow Clover was absent at today’s Dairy Day festivities after passing out during the pregame.

“It’s not uncommon for some cattle get blackout before Dairy Day actually starts, but I could usually corral them down from the Dairy Unit as long as they were still upright,” said dairy science major Chuck Keenum ‘18. “But Clover—she passed out long before the morning feed.”

The 19 other cows enjoyed their Dairy Day at Stocking Hall with only minor incidences of stumbling due to heat-exhaustion and dehydration.

“Our cattle are generally responsible, but we expected no better from Clover. She couldn’t even stand up straight during the insemination last weekend.”

Sources later reported seeing Clover wandering around pens as the event was wrapping up, apparently trying to find her friend Betty Sue.