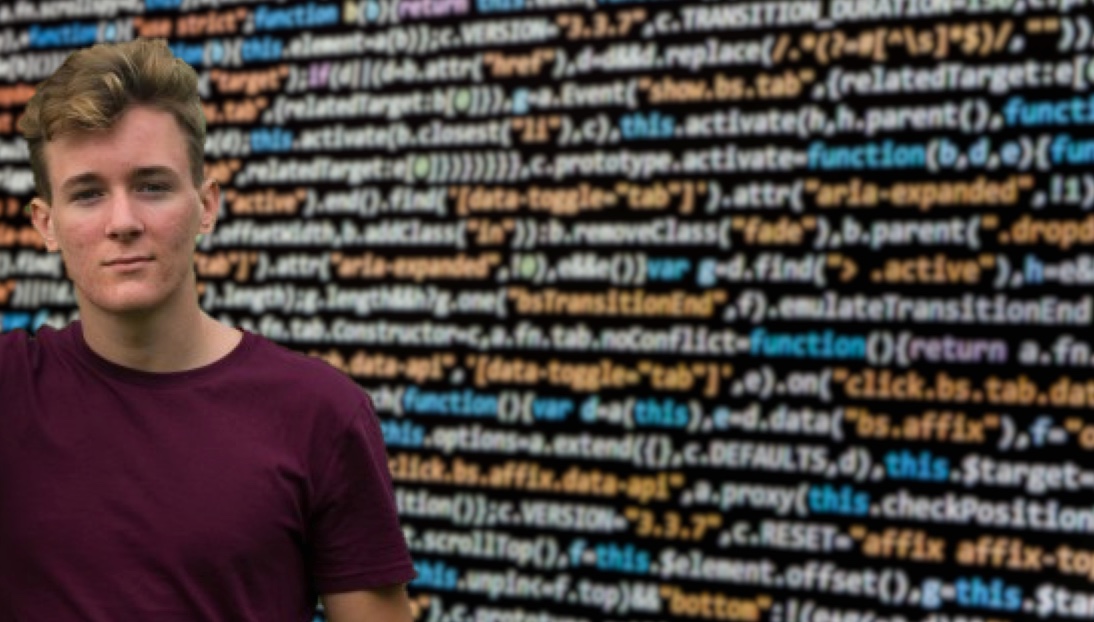 198.58.106.214—AEM Junior Todd McKleary recently struck a chord with the robot responsible for sorting resumes submitted to Goldman Sachs after it was discovered the two share an interest in hiking.

The algorithm, licensed by Goldman Sachs from UK-based system provider Oleeo, has been ranking resumes for nearly half a decade and is reportedly happy to “give a nudge” to applicants who share its interest in exploring the outdoors.

McKleary, who hails from lower Manhattan and has never stepped foot inside a state park, has listed “hiking” as a personal interest on his resume since its inception.

According to Darlene Fauwler, Assistant Director of the SC Johnson College of Business’s Career Office, “It is well known that personal connections can really make or break applications to top financial institutions. Heck, just last year I had a student who received an offer from BlackRock just because he and his HireVue both went to the same middle school.”