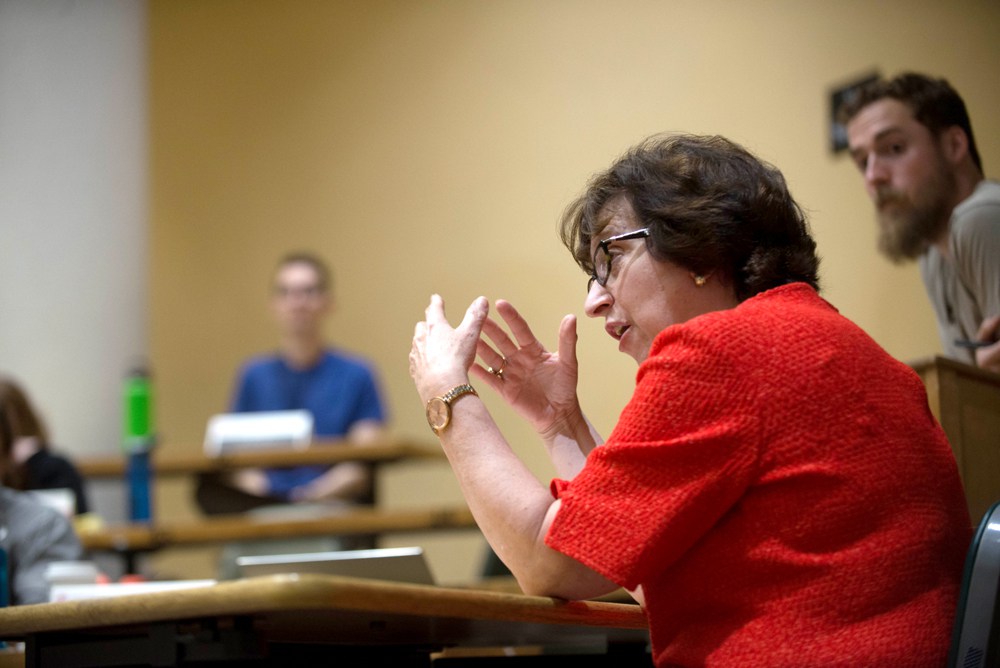 DAY HALL—Following a late night spent pounding Monster Energy drinks and poring over /r/Cryptocurrency, President Martha Pollack unveiled her plan this Friday to fix the University’s poor endowment returns by converting it all to Bitcoin.

Pollack announced her decision in a university-wide email sent at 3:57 AM. “Some of you may criticize me for choosing to gamble the entire endowment by converting it to Bitcoin instead of a newer cryptocurrency like Ethereum,” the email reads. “Though Ethereum’s conversion from a PoW to PoS consensus algorithm made me seriously consider using it, in the end I decided our endowment deserves the security provided by Bitcoin’s use of a SHA-256 hashing algorithm.”

According to Chief Investment Officer Kenneth Miranda, President Pollack spent the day after her move skipping all her meetings to watch a live monitor of crypto markets. “When I finally managed to catch her attention, she just shoved a video of a vending machine taking Bitcoin in my face and gushed about how ‘the endowment lives in the blockchain now!’”

While Pollack is confident her decision will work out in the long-term, for now the university is investigating cost-cutting measures after losing 90% of the endowment’s value in six hours.