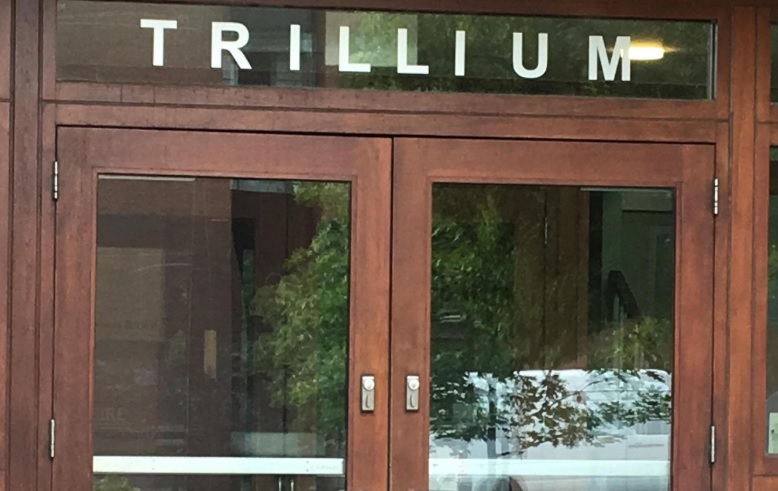 KENNEDY HALL—Citing her exasperation at no one making enough eye contact for her to silently mime an opening motion before being let through the one-way door, Katherine Ochona, ’21, has reportedly spent the last 6 hours orbiting the 2nd floor door between Kennedy Hall and Trillium.

“I was just leaving my 10:10 Biochemistry class, when I felt like popping in for a burrito.” reported Ochona, who had been pacing outside of Trillium’s door for the equivalent of seven of the same biochemistry classes. “Walking down the one flight of stairs, out the Bus Stop Bagels door, and over to Trillium could add seconds, maybe even a whole minute, to my packed schedule! So I’ve decided to wait here till someone exits through the door or lets me in.”

Despite Trillium’s frequently crowded second floor, it is evident that students were either not noticing or not wanting to step up from their meals to push open the door and let Katherine inside. One student reportedly made brief awkward eye contact with the pleading, desperate Ochona, before going back to the “Settings” app on his iPhone to pretend like he was reading a new message.

After watching seven oblivious students saunter over to their respective tables, Ochona explained how she “Would never” knock on the window to be let in. “I don’t want to seem desperate, right? I’m just going to keep making pointed eye contact till it starts working.”

At press time, it has been reported that Cornell has hired the Cornell Urban Planning Department to facilitate foot traffic within the dining hall by replacing all doors with one-way doors that only open from the inside.