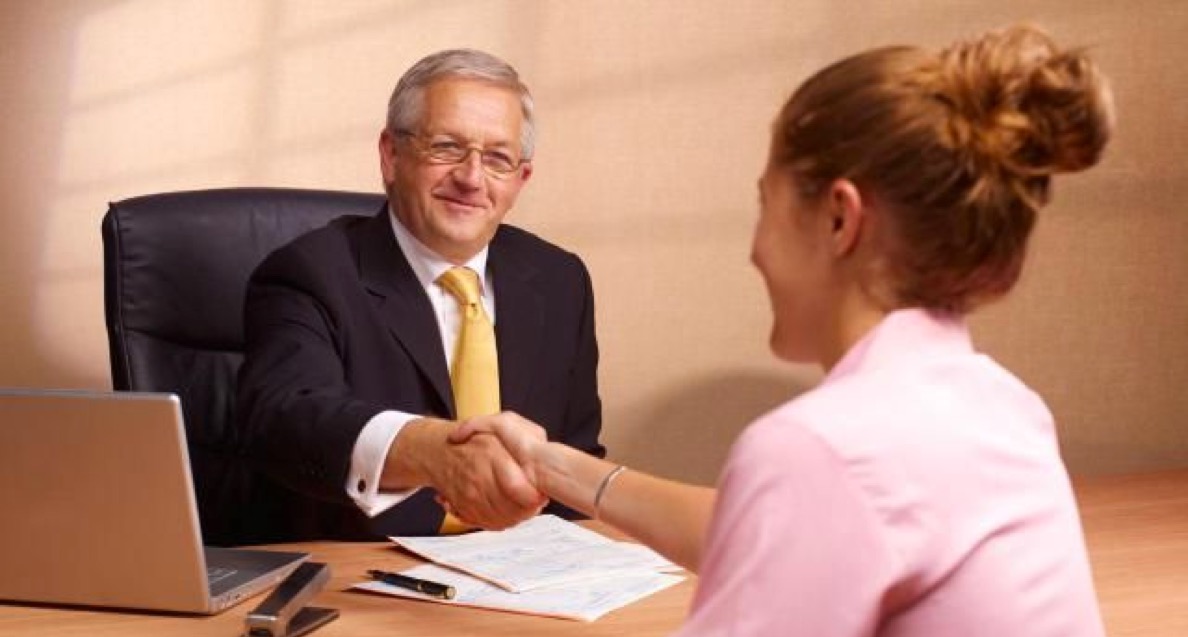 McKidney’s Charles DePrice began the interview by reading a case prompt to Brighten: “Our client is a private equity firm looking to invest in a new oil pipeline in Asia. The client has retained McKidney to advise them on how to optimally plan and execute the construction of the pipeline. There’s only one problem- the pipeline’s most efficient route goes straight through a village of about 100,000 people in a remote area of Pakistan who are adamantly opposed to its construction.”

In her initial framework, Brighten suggested that she would first look at the cultural implications of the pipeline, the geopolitical state of the region, and the costs associated with construction options.

“Alright, we can probably ignore those first two,” offered DePrice, who then gave Brighten a data sheet so that he might observe her quantitative problem solving abilities.

After using the provided data to calculate that bribing the military to abandon the village would be cheaper than rerouting the pipeline, Brighten began to question what kind of recommendation her interviewer was looking to get from her.

“The client is not paying McKidney & Company to get their oil halfway to its destination, Angela, and those minimally-armed villagers sure aren’t going to change their mind on this one- we really need to think ‘creatively’” explained DePrice, a Senior Partner with the firm.

As of press time, Brighten was using her scrap paper to list out the pros and cons of acquiring traditional weapons of mass destruction versus employing biological warfare agents.