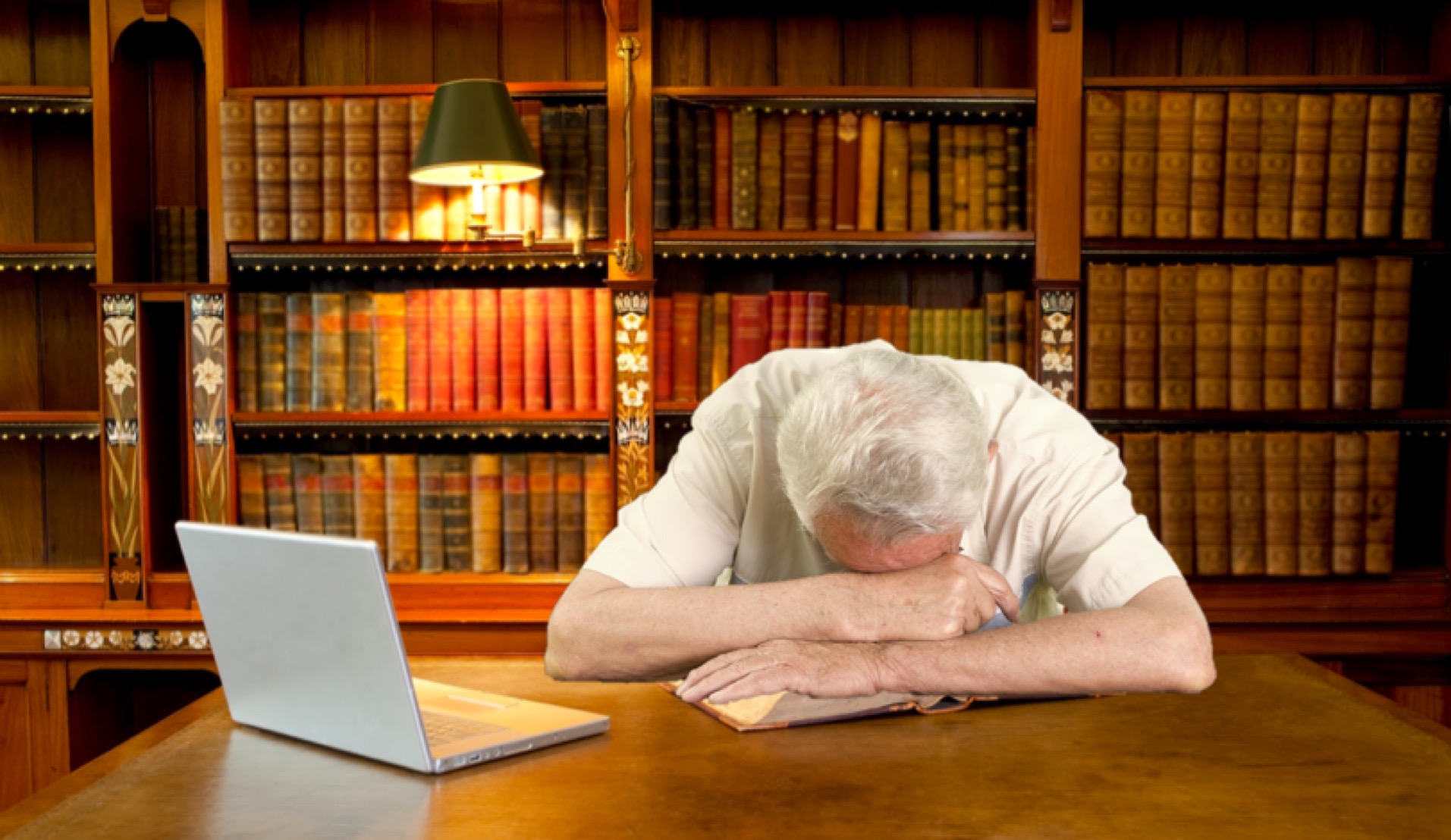 ITHACA—Shortly after telling students of his MAE 2020 course, “I’m just going to close my eyes for a bit,” Professor Robert Wiggins quickly passed away Friday morning, abruptly ending the 8 AM lecture.

“It’s such a shame that it happened, and I’m sure dying on camera for hundreds to see is pretty tragic,” claimed Alicia Liu ‘22, “but what’s worse is that I’m on the west coast, so I didn’t even get to watch it live.”

While some students expressed shock and disappointment at Professor Wiggins’ ill-timed, live-streamed death, others seemed to have expected this event for an unsettling amount of time.

“I’m not the least bit surprised, just look at the guy. Every class he wore the same threadbare khakis, dress shirt, and suspenders, all probably purchased in the 1930s,” said Kevin Rucker ‘22. “He’d eat applesauce for breakfast because it was ‘easy on his dentures’ and always asked my female classmates if they were in the wrong room. It was only a matter of time before that man dropped dead.”

As of press time, the head TA was seen uploading Professor Wiggins’ death clip to the course’s Canvas site for students in other timezones to review ahead of a prelim next Tuesday.