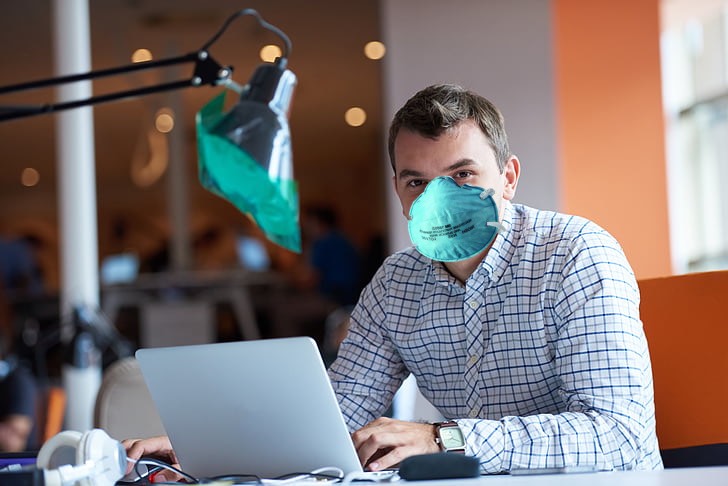 When his roommate asked him what the highlight of his summer was, Nettle launched into a lengthy commentary on COVID-19. “This all happened because Americans don’t understand exponential growth. If I were President, I would have shut down the country after three cases.”

Nettle continued to tout his viral expertise, claiming that Professor Fraziers model is wrong, and espousing the more trustworthy knowledge of u/SarsCovTruth92.

“We can’t take any more of Alex’s poorly sourced medical opinions,” said Nettle’s roommate Dhruv Sharma ‘22. “It’s getting to the point where I’d rather quarantine in the Statler for two weeks than listen to this guy rave on about this stuff just because the guy with a “Medical Expert” flair got 103 upvotes on his post on r/doctorsanonymous.”

In response to their doubts regarding his epidemiological prowess, Nettle is all too thrilled to remind his roommates that he had correctly prognosticated the cancellation of school last semester.

“Unlike the WHO, I did not back down to China and recognized that it was airborne back in January,” Nettle bragged. When asked for his qualifications, he opened r/coronavirus. “I subscribed to the subreddit when it had just 10,000 members. It’s now at 2.3 million. How’s that for qualifications?”

Despite his obvious obsession with COVID, Nettle scoffed at the idea of working as a contact tracer over the summer, claiming that the true battle against COVID was fought for the “hearts and souls of Americans” on Reddit.