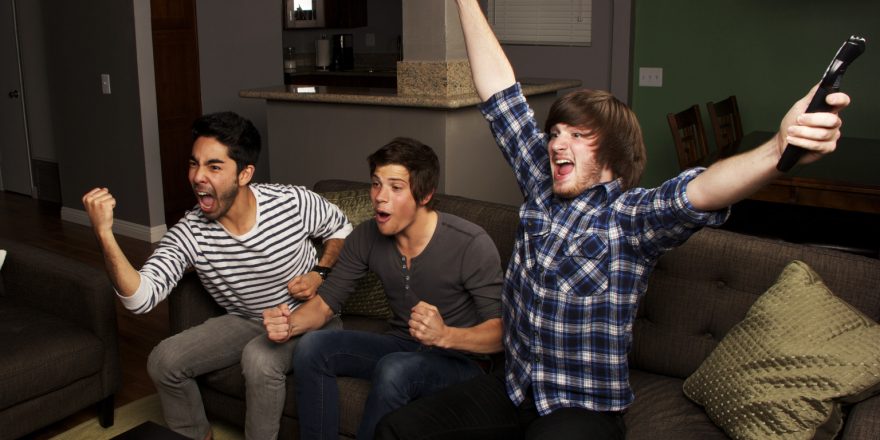 Preparing all week for this night, Cornell for Biden’s Vice President, Secretary, Treasurer, Outreach and Health Officer Nicholas Hunt ‘22 spent hours planning the logistics of the party while endlessly refreshing the electoral map. “I had stayed up all night worrying about Cornell’s restrictive 10-person gathering limit, but when I scrolled through our five person GroupMe, two of which had the chat muted, I realized we would be okay.”

Despite Cornell’s policies overtly dissuading students from hosting parties, Beauregard defended his decision. “While other students go about making a ruckus about Mr. Trump, I think it’s more important to celebrate the victor. I, for one, cannot wait for the return of 90s-era neoliberal imperialism under the helpful patronage of a smiling, old, and pretty-darn creepy white dude. It’s been far too long!”

The “party’s” final attendee and self-described devil’s advocate Joseph Hittle ‘23 described his group-membership as a necessary evil. “I find progressives to be immature idealists which is why I’m a member of Cornell for Biden. It tells people that despite not believing all that progressive malarkey, I’m also not racist. Students need to find groups that support nuanced political opinions like mine.”

At the end of the party, a drunk Beauregard quietly slurred to his two political confidantes that this was all a front, and his first choice would have been Jeb Bush.