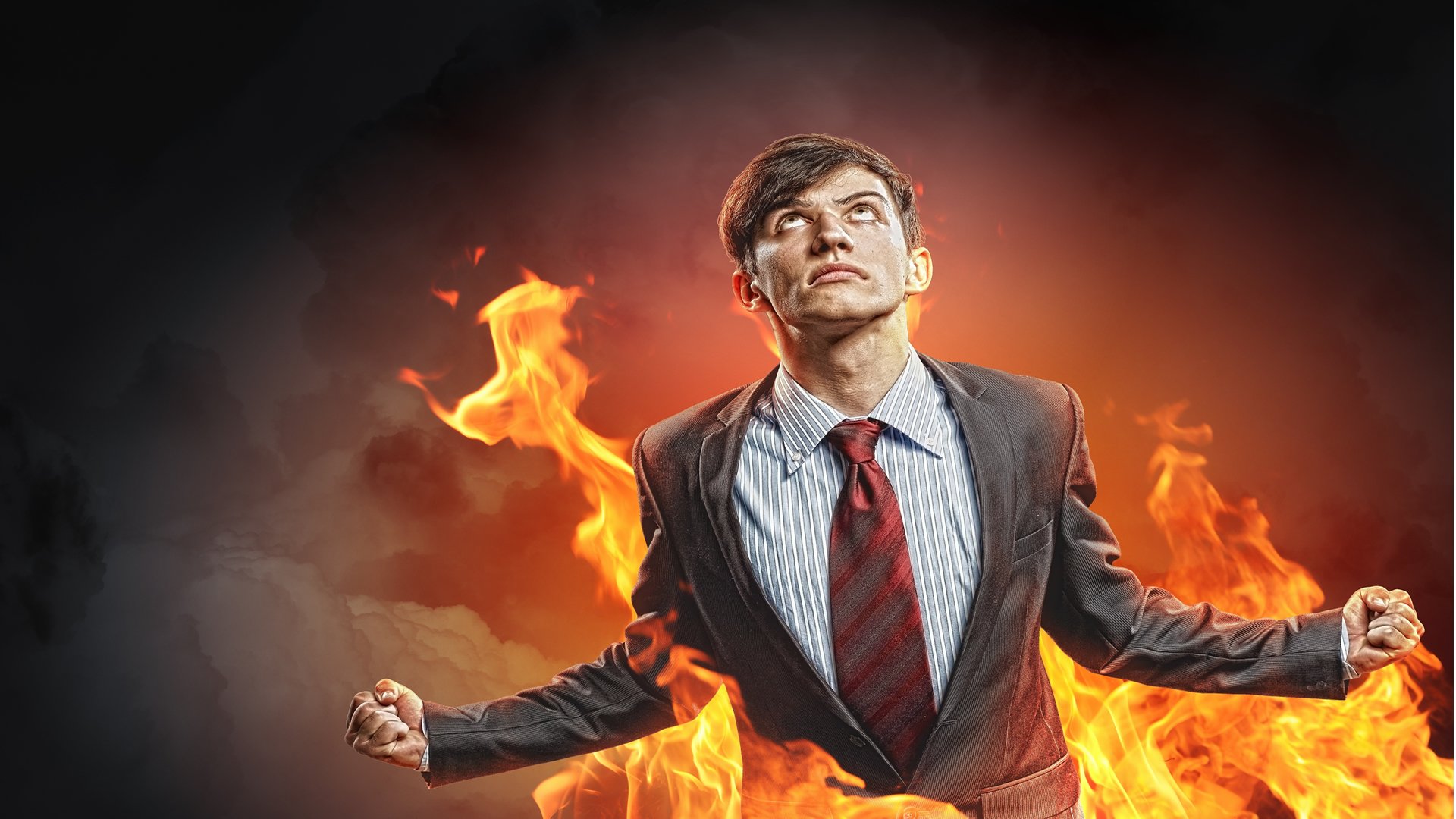 MARY DONLON HALL– Faced with the prospect of returning home for the holidays with nothing to show for himself except a D- in his FWS, the most downvoted post in Cornell Reddit history, and a prematurely receding hairline, Jason Wincherly ‘25 was spared four weeks of his parents’ disappointed silence when he was suddenly hit by an old memory of his parents expressing pride in “arson.”

“It’s weird that my parents would like arson so much, but I guess my dad’s proud of anything that isn’t me, huh?” said Wincherly, trying to pass off his lifelong emotional neglect as a lighthearted joke. Armed with lighter fluid, a BIC lighter stolen from the roommate that stole his girlfriend, and a pathological inferiority complex, he then snuck into Ganedago Hall and set what police chief David Honan would refer to in that morning’s crime alert as “the most disappointing fire of all time.”

Having blazed up the prime trophy that is Ganedago Hall’s winter move out checklist, Wincherely realized that it would take the equivalent of the California wildfires to make up for his lifetime of insolvent bottom feeding. Increasingly desperate to prove himself, Wincherely set a second fire in Ganedago, only to discover the damage cost less than a single bottle of the wine his father drank to forget his disappointment of a son.

After twice failing to set campus ablaze, Wincherly realized that seeing pride in his father’s eyes was the one problem he couldn’t solve by copying off a smarter classmate, and instead settled for setting another one of his signature piss baby fires in Donlon Hall.