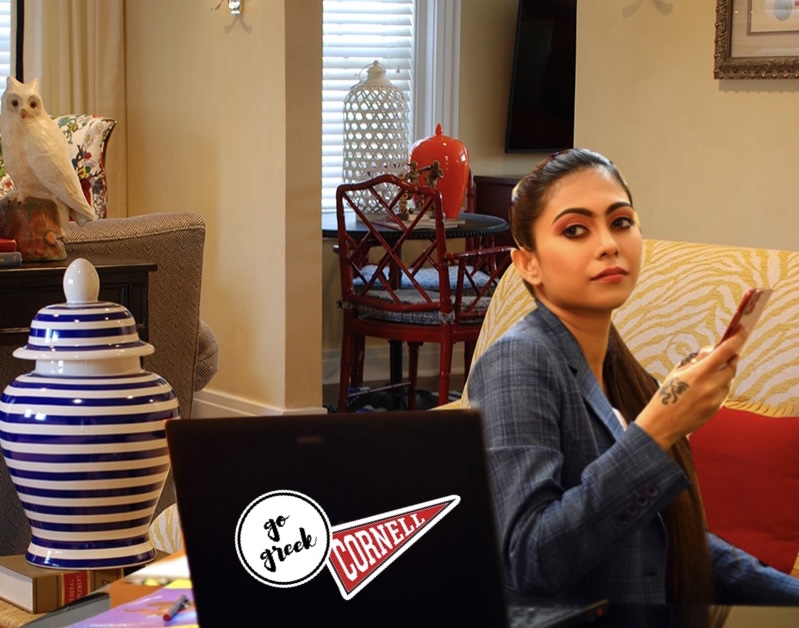 TRIPHAMMER ROAD—Online rush originally seemed a lot easier to coordinate for recruitment chairs, until they realized just how difficult it was to determine the familial wealth of each and every potential new member over video.

“It used to be so easy to spot the Canada Geese amongst the other ducks, like a gold coin amongst pennies,” notes recruitment team leader Mackenzie Roth ‘23. “We would even inspect the jackets for fakes so effortlessly when the girls visited the house, but now it’s like, we have to do some real work. Do you know how hard it is to find these random parents’ tax statements?”

The girls have not given up, however, with many fighting for their lives to bring in an impeccably affluent member class. In fact, many sororities have enlisted the work of a screen zoom feature, to be able to flush out every little detail of the Zoomer.

An avid user of her computer’s enlarge feature, Roth noted the perils of her journey: “it’s, like, hard to tell if it’s real Cartier now. Like I can’t even touch it. We need brave soldiers like me to find out,” she said, inches away from the screen of her golden Mac, inspecting every pixel of a rushee for signs of a trust fund.

At press time, Roth was seen at their computer getting to know the girl on the other side of the screen, asking, “So where do you summer?”