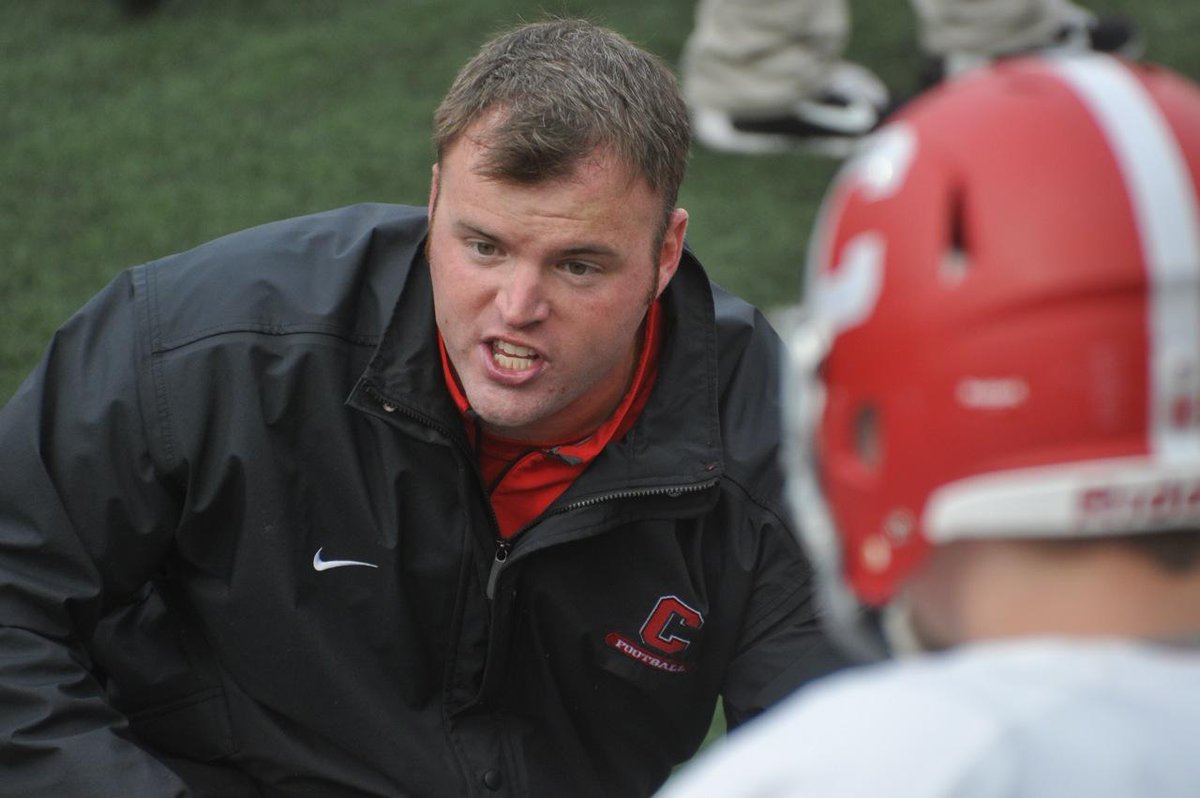 SCHOELLKOPF FIELD—Addressing his confused and disappointed team, football coach David Archer ‘05 told the Big Red that they were “really, really close” to making the Super Bowl this year.

“When the guys heard there was a big game going on this weekend, they seemed pretty heartbroken that they hadn’t been invited,” said Archer. “I wanted to let them down easy. If it takes a little white lie to make that happen, it’s a compromise I’ll have to accept.

Sources confirmed that football players felt it was “unfair” that the Cincinnati Bengals and Los Angeles Rams got to compete in the championship game. Clubhouse leaders reportedly pointed out the hypocrisy in excluding the Big Red, noting that the only factors separating Cornell Football from the NFL powerhouses was a significant gap in size, athleticism, coaching acumen, and general talent.

“It was tough to see them get so down about this, because I know the guys really tried their best this year and felt they deserved some recognition for that effort,” the coach continued. “Sure, they may have only won two games this year and finished last in the Ivy League, but the trophies they got at the end of the season told them that they’re all winners, and they really took that message to heart.”

At press time, Archer was preparing to tell his team their letter of invitation from the Olympics “must’ve gotten lost in the mail.”